Why Maslow? How to use his Theory to stay in Power forever: Book 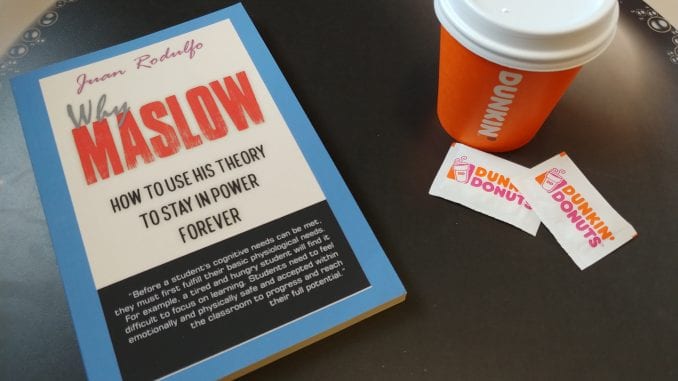 Why Maslow? How to use his Theory to stay in Power forever by Juan Rodulfo

Who was Abraham Maslow?

Abraham Maslow was a psychologist concerned with the nature of human experience; that is a humanistic psychologist. In 1943 he proposed a theory that described the different needs that all humans have and the hierarchy in which those needs are organized. According to Maslow, the higher level needs cannot be satisfied unless the lower level needs have been met. This hierarchy has had a significant impact on the field of psychology and education as well.

Abraham Harold Maslow was born April 1, 1908 in Brooklyn, New York.  He was the first of seven children born to his parents, who themselves were uneducated Jewish immigrants from Russia.  His parents, hoping for the best for their children in the new world, pushed him hard for academic success.  Not surprisingly, he became very lonely as a boy, and found his refuge in books.

He received his BA in 1930, his MA in 1931, and his PhD in 1934, all in psychology, all from the University of Wisconsin.  A year after graduation, he returned to New York to work with E. L. Thorndike at Columbia, where Maslow became interested in research on human sexuality.

Maslow served as the chair of the psychology department at Brandeis from 1951 to 1969.  While there he met Kurt Goldstein, who had originated the idea of self-actualization in his famous book, The Organism (1934).  It was also here that he began his crusade for a humanistic psychology — something ultimately much more important to him than his own theorizing.

He spend his final years in semi-retirement in California, until, on June 8 1970, he died of a heart attack after years of ill health.

One of the many interesting things Maslow noticed while he worked with monkeys early in his career was that some needs take precedence over others.  For example, if you are hungry and thirsty, you will tend to try to take care of the thirst first.  After all, you can do without food for weeks, but you can only do without water for a couple of days!  Thirst is a “stronger” need than hunger.  Likewise, if you are very very thirsty, but someone has put a choke hold on you and you can’t breathe, which is more important?  The need to breathe, of course.  On the other hand, sex is less powerful than any of these.  Let’s face it, you won’t die if you don’t get it!

Maslow’s hierarchy of needs is a motivational theory in psychology comprising a five-tier model of human needs, often depicted as hierarchical levels within a pyramid.

Needs lower down in the hierarchy must be satisfied before individuals can attend to needs higher up. From the bottom of the hierarchy upwards, the needs are: physiological, safety, love and belonging, esteem and self-actualization.

This five-stage model can be divided into deficiency needs and growth needs. The first four levels are often referred to as deficiency needs (D-needs), and the top level is known as growth or being needs (B-needs).

Deficiency needs arise due to deprivation and are said to motivate people when they are unmet. Also, the motivation to fulfill such needs will become stronger the longer the duration they are denied. For example, the longer a person goes without food, the hungrier they will become.

“Before a student’s cognitive needs can be met, they must first fulfill their basic physiological needs. For example, a tired and hungry student will find it difficult to focus on learning. Students need to feel emotionally and physically safe and accepted within the classroom to progress and reach their full potential.”

Juan Rodulfo, explores in his Book: Why Maslow, how to use his Theory to stay in Power Forever how the Governments and Corporations deliberately push the Populations around the globe to stay in their primitive stages or the first two stages of the Maslow Hierarchy of Needs’ Theory, the book is available at AMAZON and its own Website: whymaslow.com 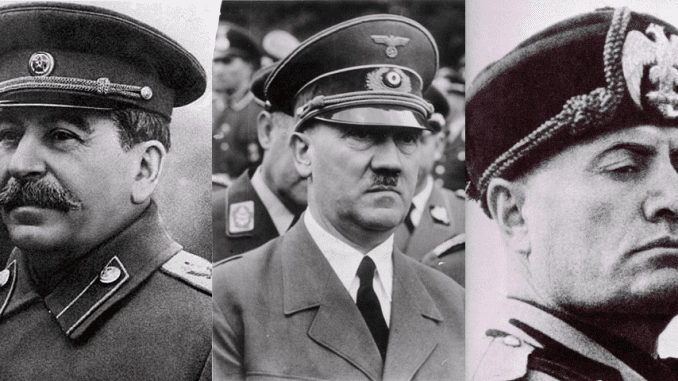 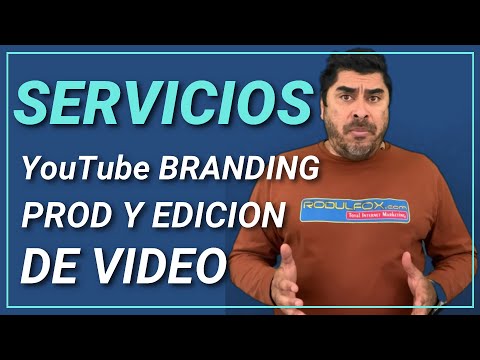