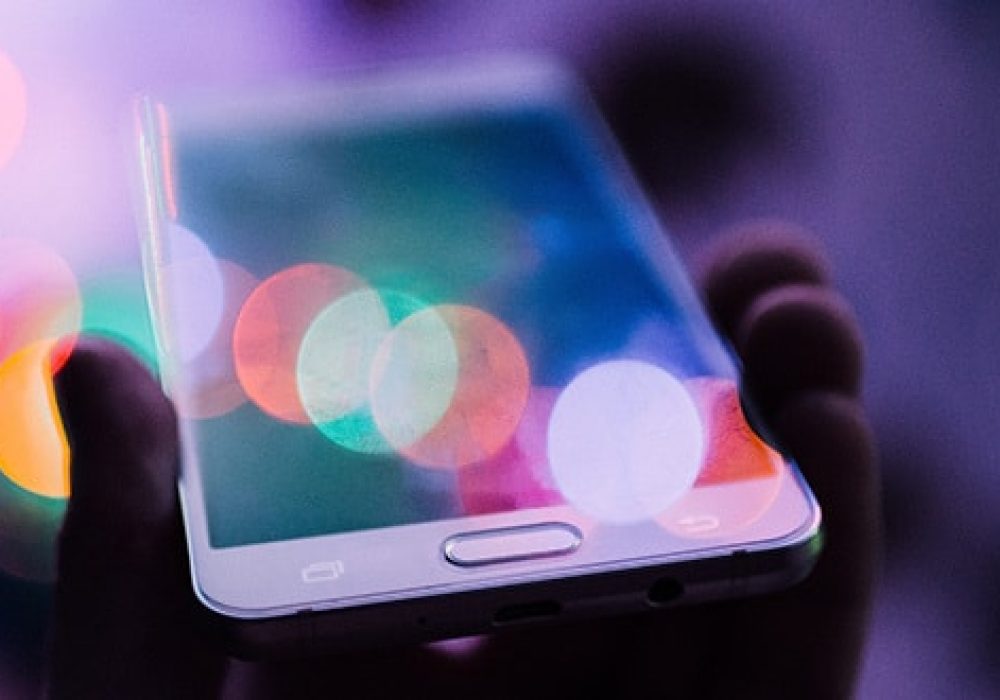 Almost without exception, any woman who has had the misfortune to adventure onto the internet has seen a penis unsolicited. It’s just one of those things that is now part of our lives, that we have to tolerate or be socially excluded entirely, like Tik-Tok. Women are unhappy about this for two very obvious reasons.

First, they don’t really want to see these pictures. No one does. Second, no one wants this to be their first point of contact with a person.

This is no silly, innocent phenomenon that we should all laugh off as though it doesn’t matter. In any other context, exposing yourself to a stranger without their consent is a crime. And yet, we’ve all learned to kind of put up with it online. Due to how widespread it is, instead of ignoring it, perhaps we should at least try to understand why men do it.

And it is very, very largely a male thing – at least in terms of the pictures being unsolicited. Sending nudes to others is common enough to be classed in a separate category, and I won’t be including that in this exploration of the internet’s worst habit. There’s little research into the topic, so we have to look at pre-existing psychological studies into similar phenomena for insight.

It seems reasonable to suggest that, at its core, this kind of behavior betrays a comprehensive understanding of female sexual desire on the part of the men who send dick pics. Men have a pretty poor track record when it comes to identifying women’s sexual interest in them, and tend instead to project their own sexual desires onto women.

This attitude is exacerbated by the semi-anonymous environment of the internet, which breeds uninhibition on all genders, not just men. But mostly in men. Similarly, male mating strategies have always emphasized an element of boldness, and un unsophisticated interpretation of that made lead to male exhibitionism being misconstrued with confidence. The two, though, are not the same. This confusion, between exhibitionism and true confidence, can be legitimate and one can lead to the other in some people. But one it’s fake, it’s easy to see through, as is demonstrated by the toxic prevalence of Pick Up Artist strategies, which often rely on the fakery of confidence to win over a potential sexual partner.

Most men who send un-requested pictures of their penis undoubtedly derive a sexual thrill from the idea of an unknown woman seeing their genitalia. Perhaps its part of the appeal of exhibitionism, with the majority of men clearly sexually aroused in the photos. But that likely isn’t the whole picture. There is a darker element of misogynistic power, dominance, and ownership involved, and I’ll return to this in a moment.

The fact that a woman rejects the image, or reacts negatively towards the sender, is not the point as far as the sender is concerned. For some, any reaction is the reaction they seek, and for others, it’s the rejection itself that might be part of the attraction. We used to call these men flashers, and it used to be illegal. One Ohio man was dubbed ‘The Naked Photographer’ because he would jump out on unsuspecting women with his penis out and photograph their reaction, later masturbating to the images. The French philosopher Rousseau used to stick his naked butt out of the window in the hope a stranger might spank him for being naughty. Now, online, this behavior goes unpoliced.

Smartphones, email, social media, and online dating are currently the leading vehicles for this psychosexual behavior, and it’s only become a cultural issue in the last five years or so. But it’s important to note that unsolicited penis exposure is far from new. The framework for the underlying sexual processes and dynamics have been part of our sexual behaviorism throughout history. But that’s no excuse and, fortunately, men have been imprisoned for doing it online – especially if a minor was the recipient.

As such, many feminist commentators categorize unsolicited dick pics as a form of sexual assault, and in this way see it as a way that unknown men can assert their dominance over women they’ve never met. Such an act in a professional environment, with a man sending an unwanted photo of his genitalia to a colleague, would be considered sexual harassment at the very least, and yet it happens all the time without repercussion.

Men who do this imbue their own penises with an underserved and unearned sense of power. A little like the attraction to taking someone’s virginity, many men subconsciously regard the exposure of their penis to someone as having power over them, of one kind or another. There are, for instance, many uncontacted tribes that use their penises to establish dominance, or as a threat of violence. The medium might have changed for us in the modernized world, but the psychology of it hasn’t. Displaying the penis to a stranger evokes fear, repulsion, and a fight or flee response to many of us not just because of our cultural taboos around nudity, but because of the threat of dominance it represents.

Let me be clear: I am not saying that the person sending unsolicited dick pics actually has any useful power beyond the ability to shock their recipient. I’m just pointing out that we have an innate aversion to sudden penis exposure because of what it likely represented in the developmental stages. Of our species.

Think I’m going off the deep end here? Consider this: forcing someone to look at your penis without their consent or acknowledgment inherently removes the power from the recipient to refuse it. If that is not the clearest definition of disempowering, I dare you to define it better.

A tenet of psychology is that negative reinforcement is still reinforcement. The more shock, outrage, and disgust that explicit pics get, the more powerful some men feel. They feel some pride that their penis generated this strong reaction. So, shaming, banning, flaming strategies are unlikely to be successful at getting men to stop this behavior.

The only solution to this is not in the censorship of it. It’s in the wider, broader societal empowerment of women across the board. Raising the floor for women and making sure they are seen as equally powerful by men will cut the legs out from behavior like this.