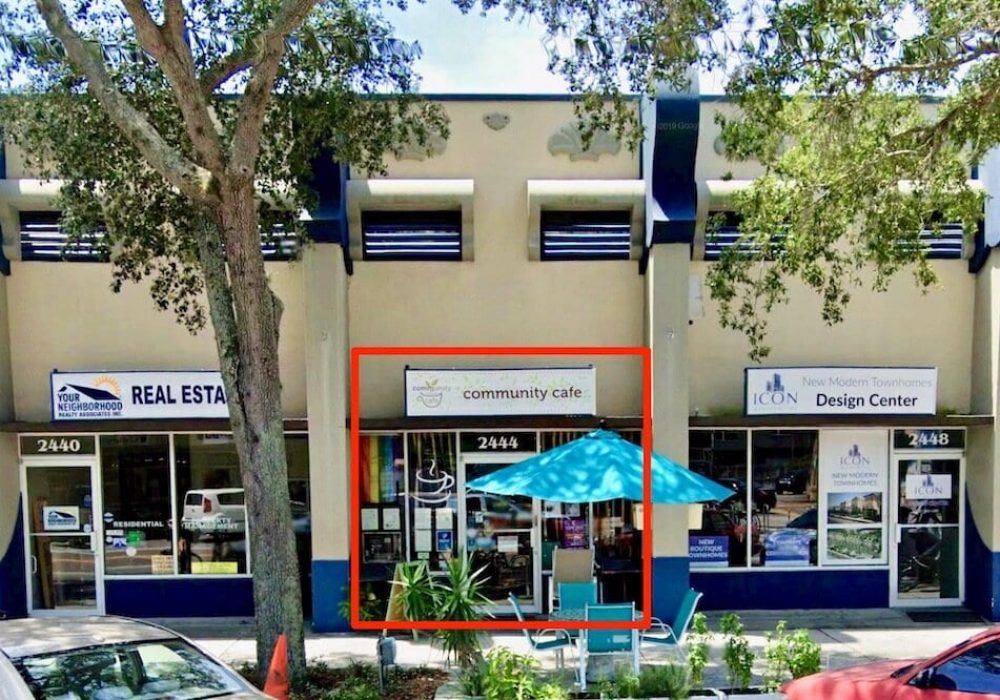 Miami has The Salty Donut, Chicago has Stan’s, Portland has Voodoo Doughnut (although I like Blue Star better) and New York City has a ton of doughnut shops, but my personal favorite is the Doughnut Plant. But where is St. Pete’s downtown doughnut shop?

Celine Duvoisin, owner of Valhalla Bakery in the Grand Central District, and Steven Brinkman noticed a hole in the doughnut market too. “Ever since Valhalla Bakery opened at the end of 2018, we’ve had such an outpouring of support from the St. Pete community,” says Duvoisin. “And by far our most asked question is ‘When will you have doughnuts?’”

For National Doughnut Day on June 5th, Valhalla Bakery made a special batch of 500 doughnuts. When the doors opened in the morning, there was a line down the street and they were completely sold out in less than an hour.

This was all the market research Brinkman and Duvoisin needed. And so earlier this week, she signed a lease to open Valkyrie Doughnuts at 2444 Central Avenue, only four downs down from Valhalla Bakery. The space was formerly home to Community Cafe.

The St Pete shop will be Valkyrie Doughnut’s second outpost. The original location is near the UCF campus in Orlando, where Duvoisin also operates another Valhalla Bakery.

She is still working on the design of the 1,200 square foot space, but promises it’ll be cute with COVID sanitation elements. All doors will have foot openers and there will be hand sinks in the lobby area.

Doughnuts holes, or ‘Nugs’ as Valkyrie calls them, will also be available.

Unlike Valhalla Bakery, Valkyrie Doughnuts does not claim vegan, but it is however 100% egg-free and dairy-free, with the majority of the doughnuts being vegan friendly. “We have a fruity pebbles topping that is not considered 100% vegan,” says Duvoisin.

All of you early risers will be thrilled to know that Valkyrie Doughnuts plans to open their doors at 7AM every Wednesday through Sunday. They will also serve locally roasted coffee.

Luckily, buildout of the new space doesn’t require any complicated permitting. And the duo is hoping to have the doors open by September of this year.

At St. Pete Rising, we always advocate for and support St. Pete small businesses. This is a perfect example of the impact that support has on our local economy. The success of Valhalla Bakery has paved the way for Valkyrie Doughnuts. “Valkyrie and Valhalla have always been hand in hand,” says Duvoisin. “We are so excited to be able to serve our community in an even better way.”

Valkyrie Doughnuts will be located at 2444 Central Avenue. Their hours will be 7AM to 3PM Wednesday through Thursday, 7AM to 7PM Friday through Sunday, and closed on Monday and Tuesday. Be sure to follow them on Facebook and Instagram for the latest updates.