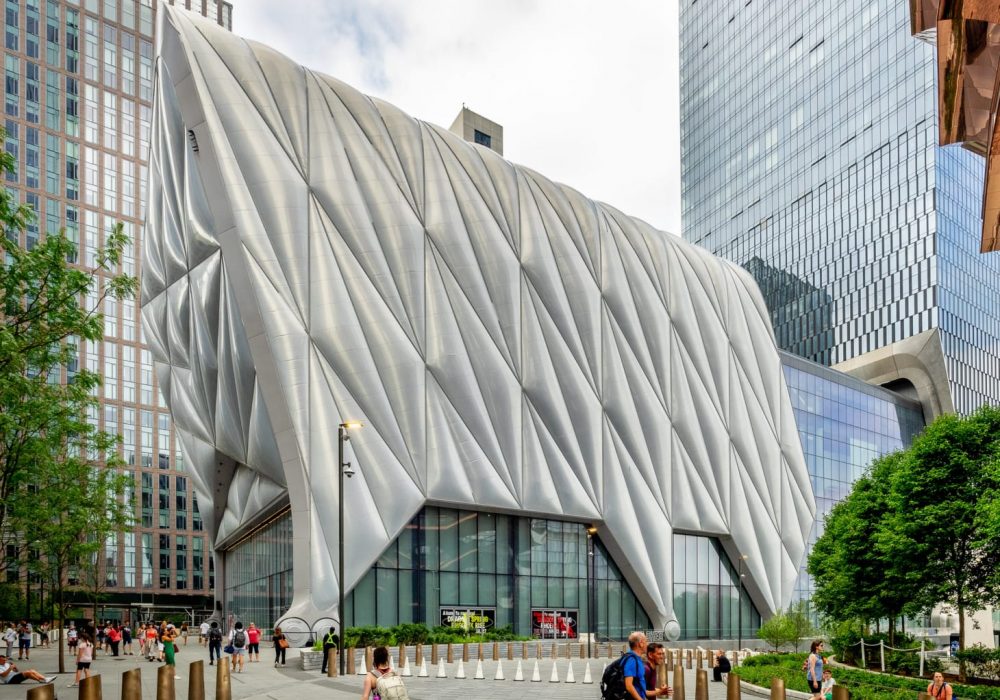 The Shed, a multidisciplinary cultural center in New York City’s Hudson Yards, has confirmed layoffs of 28 of its 107 full-time workers. A statement shared with Hyperallergic attributes the layoffs to the financial losses incurred during the ongoing coronavirus pandemic.

The institution cites a “complete loss of earned revenue” that led to the layoffs in spite of “aggressive cost-cutting measures, significant reductions in management salaries, and generous additional support from key donors.”

A spokesperson confirmed that the layoffs affected employees in different departments across the organization.

“Our talented and committed colleagues define the spirit of our young institution, so today’s action is heartbreaking. But with unprecedented financial challenges facing the cultural sector, we had to create a sustainable path forward for The Shed and our mission to support new work,” said Alex Poots, Artistic Director and CEO.

According to public data from the Paycheck Protection Program (PPP) program made available by the Small Business Administration (SBA), the Shed received a loan in the range of $2-5 million.

The Shed was forced to close its doors in March to curb the spread of the virus, but plans to move forward with several programs once it can reopen in the fall, including exhibitions of artists Howardena Pindell and Tomás Saraceno; the second edition of “Open Call,” a commissioning series for early-career NYC artists; and Claudia Rankine’s Help, a new play focused on white male privilege which had to close during previews in March. The Shed has not yet set a reopening date.

The announcement comes amid the most recent wave of layoffs in New York’s cultural sector. At the end of June, the Brooklyn Museum laid off 26 full-time and 3 part-time employees; the New Museum let go 18 full and part-time staff from the 41 workers it had furloughed since March. Both museums had received forgivable PPP loans in the millions, which require that recipients use the money to retain staff, prompting speculation that layoffs are timed with the end of the PPP loan period.