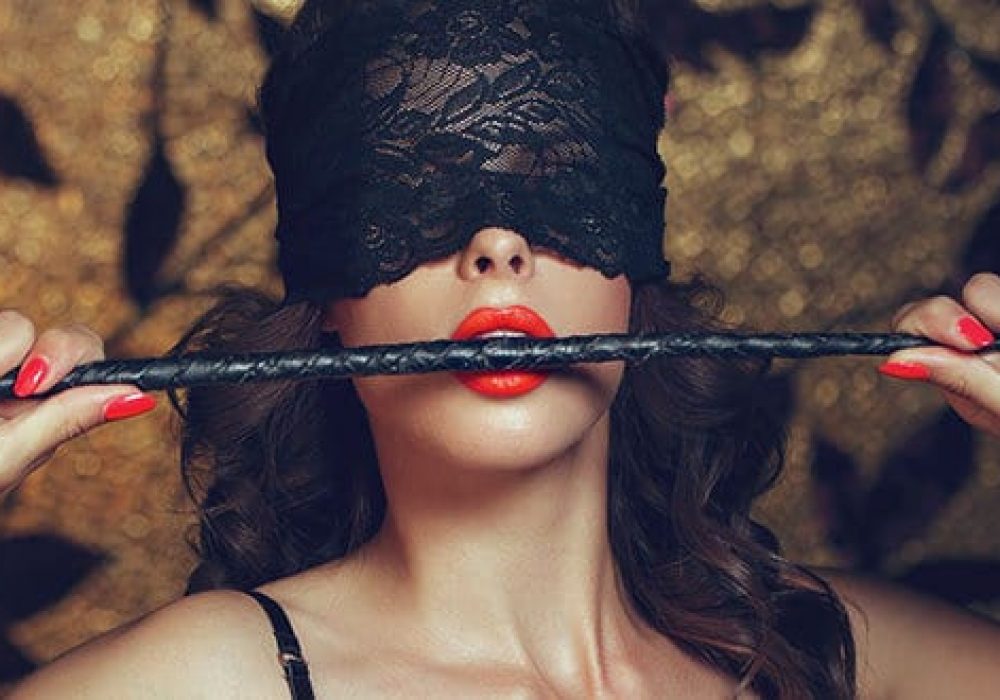 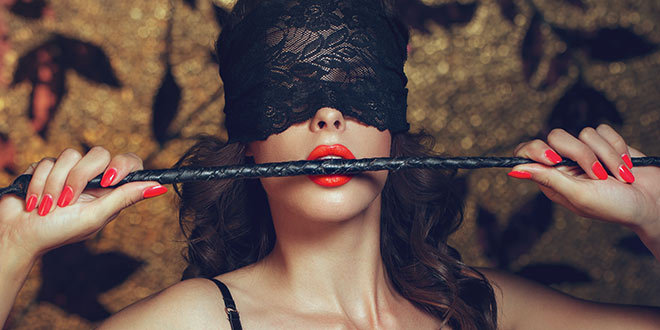 Petplay requires someone to take on the behavior of an animal or animals. That’s right, eating out of bowls, going for walks on leashes, learning new tricks, etc. The pet is generally the submissive, and the master or owner is usually the dominant. The most common accessory in petplay is a collar, which can represent submission and even relationship status, but other accessories include tails, ears, and harnesses. You also don’t have to wear anything at all, it’s really all about how you feel on the inside.

What the heck is it? It’s wet and messy play, also known as WAM. This form of play is all about transgression, focusing away from the daily pressures to be neat and proper. The possibilities are pretty endless here: peanut butter, granulated sugar, whipped cream, and even non-edibles like baby oil, shaving cream, and goo. Not to be confused with feterism, which focuses on the actual consumption of food, sploshing is more so about mental submersion through the texture and physical sensations of foods.

Wax play is exactly what it sounds like it’s about—letting wax melt on your body. It’s a form of temperature play that uses low temperature candles to increase stimulation on the skin. Don’t just use any candle, there are candles designed specifically for this type of play, and if you want to take it even a step further, try a massage candle. Also prepare for the mess beforehand by laying down towels or investing in waterproof sheets.

Knifeplay doesn’t get a ton of exposure, but we’re here to clear up some misconceptions. Knifeplay can be done using a spoon, credit card, butter knife, or an actually dangerous knife, that gives a mental stimulation of panic to the submissive. There is some crossover into bloodplay if the intentions are to of course draw blood, but it is most commonly about the mental sensations. Pro tip: freeze the spoon or credit card to increase the sensation.

History has shown that in matters of sexuality, it is better to join the ranks rather than live in judgement. BDSM is no longer the dirty practice that one indulges in the bottom of a cellar in leather clothes. We gradually discover that it is a healthy practice, one that is respectful and subtle. The link between the dominant and the submissive is difficult to understand and accept in current mores, but it is actually a feeling of power that animates the people bound by this relationship of submission. And sex, whether in a group or a couple, is the celebration of a union.