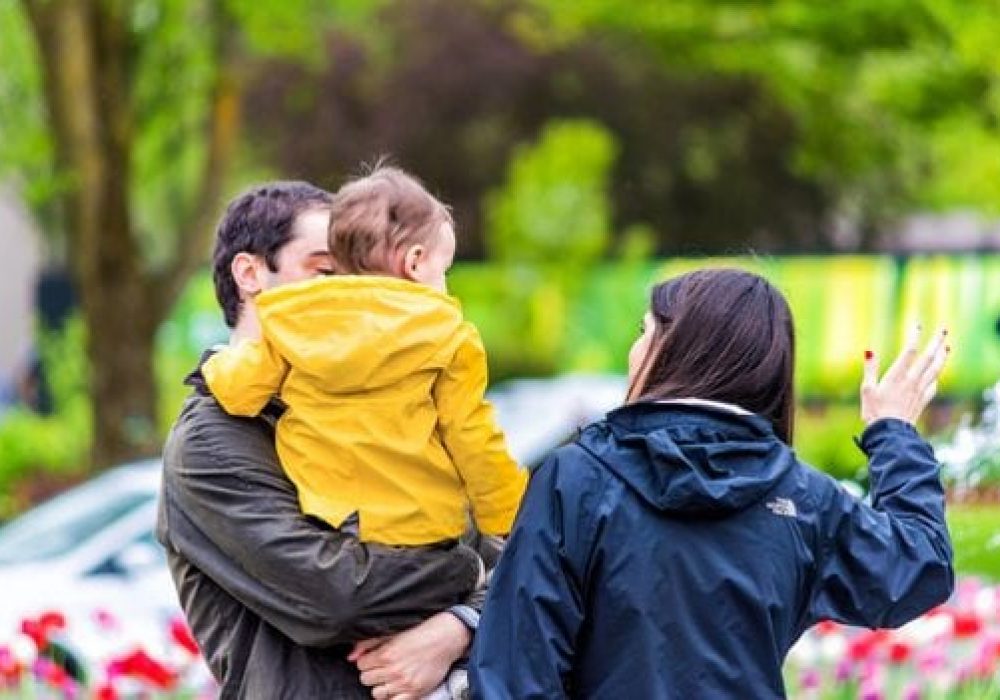 Voicing off-trend views can have unexpected consequences, however. Ariadne Brill, a psychologist and positive parenting advocate based in Switzerland, got thrown out of a positive parenting group on Facebook for suggesting that a child who was hitting his dog should be temporarily separated from the animal, rather than simply being told to stop or letting the child figure it out for himself.

“In the moment, saying ‘Don’t hit the dog, don’t hit the dog’ is not fair to the dog, to the child or the parent. This is a three-year-old with not enough impulse control to make good decisions. So, you step in as a parent and you separate the two, and you sit with your child until they have calmed down,” she explains. While other positive parenting groups would have reacted differently, this particular one saw this as a punishment – a taboo – and ejected her. But the child could experience a much bigger punishment, Brill points out, if the dog reacted by biting, with potential consequences for both child and dog.

While Coifman, and other experts, believe that positive parenting can be a great tool for raising well-adjusted, happy children, Coifman also agrees that projecting constant positivity – particularly in the case of challenging children – is unrealistic. “No one can perfectly be positively reinforcing good behaviour if you have a child that’s exhibiting negative behaviour. At some point you’re going to get overwhelmed and not do the things you’re supposed to do, and that’s OK.”

Positivity – for the parents?

Of course, multiple factors play a role in how parents raise their children. Culture, financial constraints and the amount of stress experienced also affect child-rearing style. A key issue is that many parents find themselves without support, whether from a partner, extended family or government. This can leave them overwhelmed, making it harder to forge a good bond with their children.

“I would flip the script and argue that our needs as parents have to be responded to better before we can be emotionally available to our children in the way prescribed by positive parenting,” says Edlynn.

In fact, constantly reminding parents that their failure to remain calm and upbeat at all times may lead to negative consequences for their children in later life is very likely counterproductive.

“You want to reinforce when the parent is doing what’s the best possible thing and not over-attend to the mistakes. You really want to practice a model of acceptance. Beating yourself up or having other people beat you up, that’s not going to help you with anything,” says Coifman.

With that in mind, maybe instead of using positive psychology on our children, we should try to use it on one another.