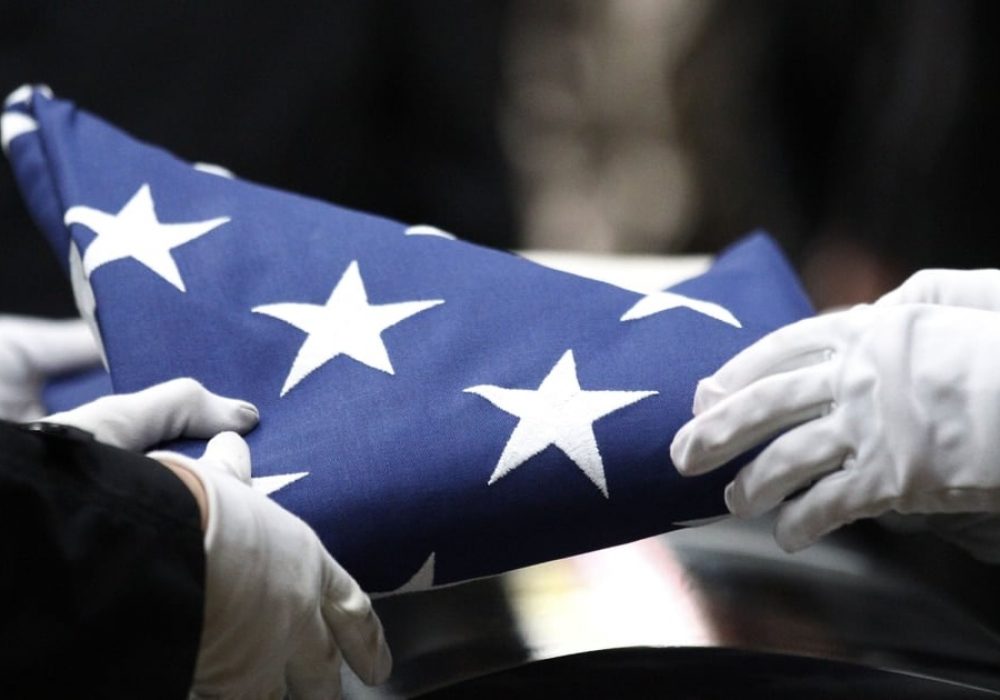 A Fort Bragg paratrooper died Wednesday during parachute training at Fort Stewart, Georgia, according to his unit.

The soldier’s name and other information will be withheld until 24 hours after next of kin notification, officials said. The incident is currently under investigation, they added.

The deceased was assigned to the 3rd Brigade Combat Team, 82nd Airborne Division.

The soldier’s unit was conducting a static line jump when he experienced a parachute malfunction, said division spokesman Lt. Col. Mike Burns. Safety officials have already been dispatched and are conducting inspections and investigations.

Behavioral health and chaplain services were also provided on-site for the other paratroopers, Burns added.