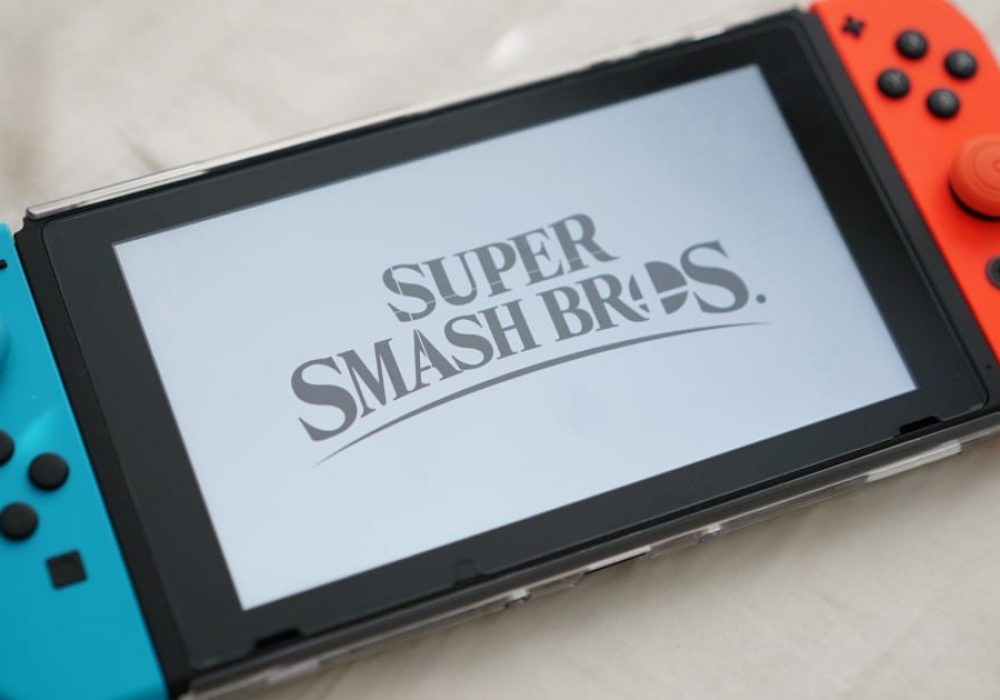 Allegations of sexual assault and harassment are sweeping through the Super Smash Brothers fighting game community. In Florida, tournament organizers and players are trying to come up with ways to make their community safer.

Recently a high profile player disclosed a woman in the scene took advantage of him when he was a minor. That’s sparked a wave of people posting allegations of sexual assault and harassment on social media. It’s what led Ado, a college student at Florida State University, to speak out.

“People were just touching me and grabbing me and doing all that kind of stuff without even asking, and I’ve had some guys guilt trip me into hugging them as well,” Ado said.

We’re only using Ado’s first name to protect their privacy. They say they experienced inappropriate touching regularly while in cosplay at on-campus fighting game tournaments.

Ado says they were often forced to leave or depend on their friends to intervene. Their story is one of two allegations of sexual misconduct in the Tallahassee Super Smash Brothers scene. Local tournament organizer Mauricio Lopez Trejo says “it broke [his] heart” to hear about the allegations.

“It was very shocking to hear about. That night, I definitely cried myself to sleep, and I don’t even remember if I slept. But it just kind of opened my eyes that oh my god even we’re not safe and we’re going to take measures immediately to change this because it is not what we want to promote,” Trejo said.

Kishonna Gray, with the University of Illinois at Chicago, studies how marginalized people are treated in gaming communities as well as what conditions allow harassment to happen.

She explains what’s happening in the Super Smash Brothers scene isn’t new, or unique to gaming communities. What is new, says Gray, is how the accusations are coming to light.

“For instance, let’s say in the smash community in the early 2000s, let’s say if something happened to me, I didn’t have a mechanism like Twitter to get the information out there quickly, right? And a lot of these communities are so decentralized there is no person at the top where I can go to and say, ‘hey, this happened to me,'” Gray says.

Gray says a mix of entitlement culture, toxic masculinity, and not having respect for others can allow harassment to fester. Another issue she explains is people may not understand what abuse looks like.

“We see the extreme form of harassment and assault as rape, and so people are like, ‘well, if you didn’t get raped, then this really isn’t that bad,’ Gray says. “And people don’t realize that these small things, these micro-actions lead up to larger kinds of troubling behavior, and they could ultimately lead to that person thinking that they are untouchable.”

Gray says to make a change, community leaders need to decide what behaviors are inappropriate, develop a code of conduct, and make sure there is swift punishment for anyone who breaches it.

Gray also says leaders in the community need to listen to victims. That’s what Lopez Trejo is doing.

“We don’t want the victims to feel uncomfortable stating that they themselves went through this,” Lopez Trejo says, “It’s easier for people to come out with an anonymous story and especially if it’s multiple people that are accusing said individual, then that just means that there’s more evidence against them.”

He’s planning to change how he runs tournaments so participants feel safe and can report abuse. Among the ideas: establishing QR codes in discreet locations like bathroom stalls and hallways so people can report bad behavior anonymously. He’s also gathering a group of trusted people to have at tournaments.

“Every one of them is like going to be wearing a distinct shirt kind of like a club shirt saying, ‘hey, if you have any questions, comments, concerns, feel free to talk to anyone with this shirt,'” Lopez Trejo says.

Ado says that might have helped them feel more comfortable with coming forward sooner and talking about their experiences with designated “trusted” people.

“If they even just let people not go into detail about what’s been happening and just say, ‘hey, I kind of need to be distanced from that person,’ and just be able to point at said person, I think that would help a lot.”

However, some worry that creating a list of “trusted” people could lead to other problems. Nicolas Gary, who often goes by the nickname Chez, is a competitor and tournament organizer in Central Florida. He’s been involved with the Super Smash Brothers Community since 2008.

“The people you might have as the designated individuals could be the ones [who] are doing these things that are in the allegations. So that is what I’m concerned about,” Gary says.

Gary explains the accused people in many allegations were trusted, community members. Still, he says it’s a great idea, but he thinks it needs more work, and the right people need to get involved.

Esports consultant and Gainesville resident Cyrus Gharakhanian is also a tournament organizer. He’s spearheading another, larger effort—combing through allegations on social media to create a blacklist.

Gharakhanian says tournament organizers across the nation are pitching in to help out. The list will eventually be made public but will omit the names of the victim and the accused.

Both Lopez Trejo and Gary say they’ll use the blacklist once it’s finished. But Gary says he doesn’t agree with all the people put on there.

Gary says that the blacklist is one of the first concrete things the community has, and Ado says they’re glad to see organizers working to make changes. But they have a suggestion: creating a culture where people take note and intervene when someone looks visibly uncomfortable.

“Most times, the victims can’t say no. They just have to try and distance themselves. They feel awkward, and so if people [in] these situations or at these events see people in situations like this, I wish they would start going and trying to help these people,” Ado says.

Tournament organizers are in the process of creating a universal code of conduct. Other proposals include banning drinking and smoking at events.