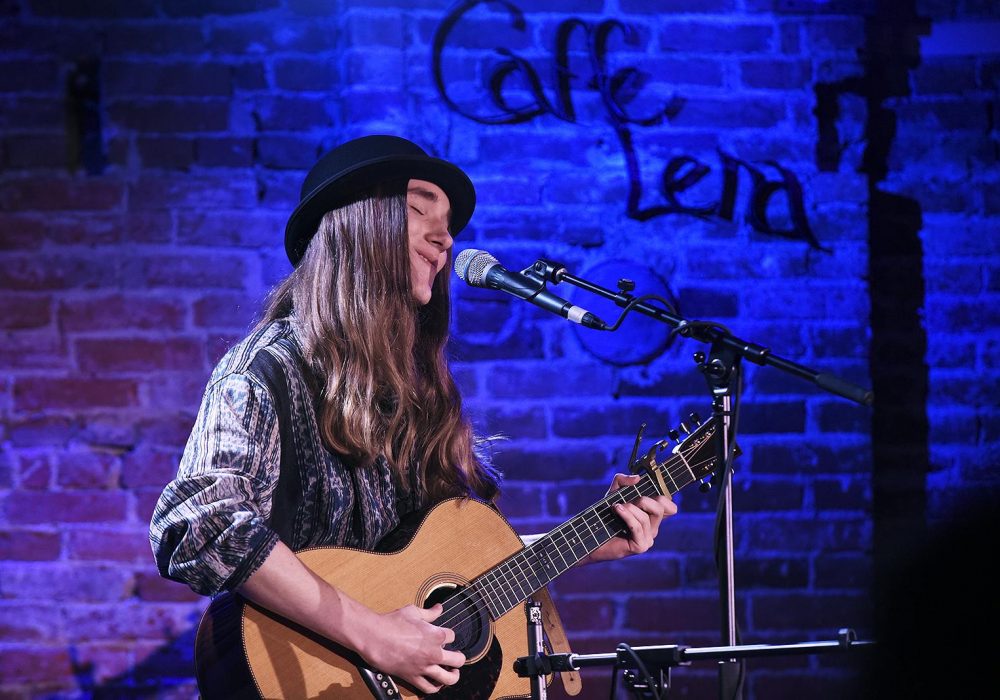 SARATOGA SPRINGS — Caffe Lena postponed its reopening date on Friday, citing an influx of visitors to Saratoga Springs and new COVID-19 infections in the area.

“I think that New York and this region have earned themselves a fabulous reputation for having gotten through the worst of the pandemic. It’s seen as an area that’s safe,” said Sarah Craig, the executive director of Caffe Lena.

“So what we’re seeing are the effects of a lot of hard work and that is that visitors are showing up in Saratoga. It just feels like that’s a risk since a lot of people are coming from areas that aren’t doing as well with the virus as we are.”

Caffe Lena was scheduled to reopen at 25 percent capacity on Tuesday. However, Craig said that in talking to the board of directors and seeing more visitors come to the city, reopening at this time wasn’t a risk they wanted to take.

The Daily Gazette is committed to keeping our community safe and informed and is offering our COVID-19 coverage to you free.
Our subscribers help us bring this information to you. Please consider a subscription at DailyGazette.com/Subscribe to help support these efforts.
Thank You

According to Todd Shimkus, the president of the Saratoga County Chamber of Commerce, hotels have been reporting strong sales numbers for weekend visits.

“There’s an opportunity and a pent up demand for staycations [more] than anything else; people [are] coming in from the Capital Region, the Hudson region, maybe a little further south. I think people are traveling more in-state than anything else because they’re not sure what quarantine rules might apply if they travel out of state,” Shimkus said.

According to a recent survey from the Chamber, 71 percent of people who have previously visited Saratoga Springs are ready to come back in the next six months and only 29 percent don’t feel comfortable returning at this point.

The county had 46 active cases as of Friday, according to the Saratoga County Department of Public Health Services, and Craig said she’ll be keeping an eye on the number of cases and will re-evaluate reopening as the summer progresses.

“If the numbers hold and if it feels secure, then a few weeks down the road we will jump in and start welcoming back some patrons. Right now  …  we just don’t want to take the chance,” Craig said.

Though its physical doors are closed, Caffe Lena will continue hosting virtual concerts. Since mid-March, the venue has live-streamed concerts, poetry nights and other community-focused programs via YouTube.

Many have featured regional artists and have been available to stream for free.

Starting next week, the coffeehouse will feature more of the headlining musicians that it’s known for presenting, such as the Erin Harpe Country Blues Duo or Aztec Two-Step. Instead of streaming the concerts via YouTube, the Caffe will switch to Vimeo, which has a higher resolution and sound quality according to Craig. There will be a ticket fee to watch most of the concerts.

“Some of our amateur events and community programs will still be available on our YouTube channel but our weekend headline programming we’re going to upscale to Vimeo and start charging a small fee so that we can afford to bring in those artists that people normally associated with Caffe Lena,” Craig said.