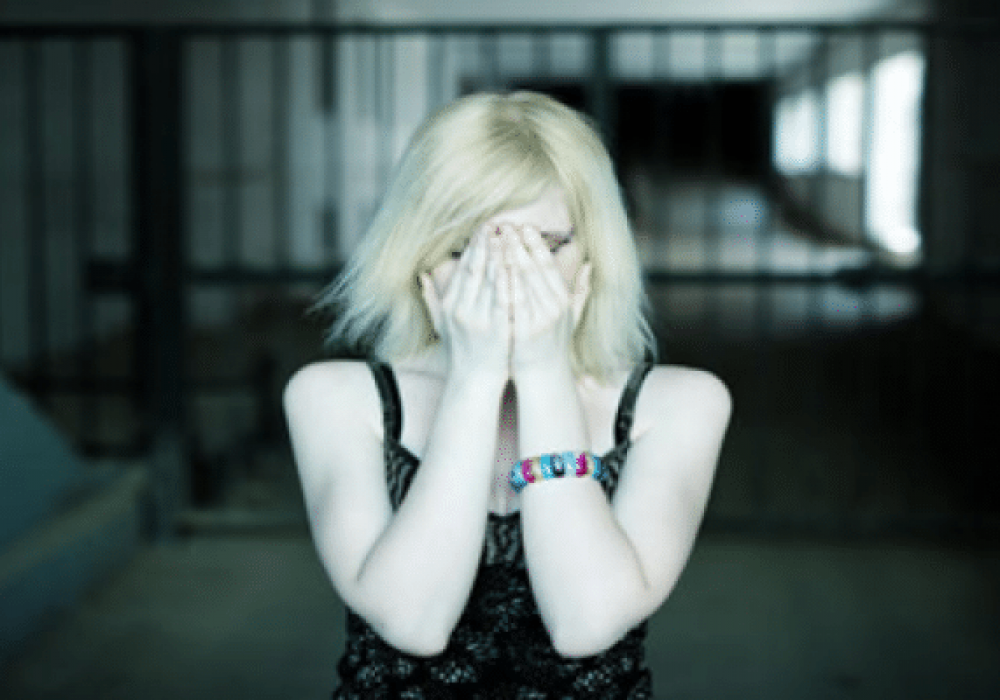 The prostitution reform technical committee is “devoid of experts” in the specific area they are proposing legalisation in, the Coalition on Human Trafficking and Prostitution said.

“The so-called committee which is proposing the legalisation of prostitution is devoid of experts in this specific area. It has completely disregarded a huge coalition of national and international organisations – including grassroots women’s organisations, professionals, and experts – who have worked with people in prostitution and those who have been trafficked for years,” the coalition warned.

The Coalition was reacting to an interview Equality Parliamentary Secretary Rosianne Cutjar gave The Malta Independent on Sunday where she announced that the committee was in its initial stages of drafting a legal framework that aims to decriminalised sex work.

Cutajar said the consultation period was over and that the report was in the process of being finalised and presented to Cabinet. During the interview, she revealed that sex workers would no longer be charged with prostitution offences.

She also made it clear that brothels and pimping will remain illegal, and harsher laws will be enacted to stop them. Cutajar also refuted the Nordic model of criminalising buyers of sexual services, insisting that would defeat the purpose of decriminalising sex work.

However, her comments did not go down well with the coalition of academics and NGOs that argued data from other countries showed that the proposed approach would be a gift to pimps and traffickers and have a devastating effect on vulnerable people.

The coalition said that the proposal “naively assumed that prostitutes have the agency to choose”, arguing that the vast majority of people in prostitution are either coerced or enslaved by the industry.

“If the industry widens through legalisation, more vulnerable people will need to be trafficked for this purpose. Sex trafficking is indivisible from prostitution, and the two can never be tackled separately… Legalising prostitution will further encourage the exploitation and abuse towards individuals caught up in prostitution whilst facilitating the control that pimps, traffickers, and johns will have on those prostituted,” the groups said.

The coalition said that what is being suggested would turn Malta into a hub for sex tourism. “This rushed proposal raises more questions than answers,” they said.

Furthermore, the group raised questions regarding the proposal: “Where will activities related to prostitution be permitted? Is the committee suggesting that prostitution be permitted to take place in the house/flat next door to you? Will prostitution move to the streets, in cars or in public places? How will the proliferation of prostitution be controlled? On what basis have the recommendations of the so-called technical committee been made? Are they based on empirical research and the well-being of our society? Is it suggesting that the state assumes the pimp’s role of protecting and taxing prostitutes?”

The coalition called on the government not to separate the issue of prostitution and human trafficking, and to seriously consider the implications and repercussions that the proposals as suggested by the current technical committee will have on society.

Consultation was a farce – PN

Reacting to the interview, the PN called on Minister Edward Zammit Lewis to use his better judgment, stop the process and listen to those who have women’s dignity at heart.

The party said that Cutajar’s comments were proof that the consultation was a “farce” by the government to turn prostitution into an activity through which women will now be officially exploited with the government’s blessing.