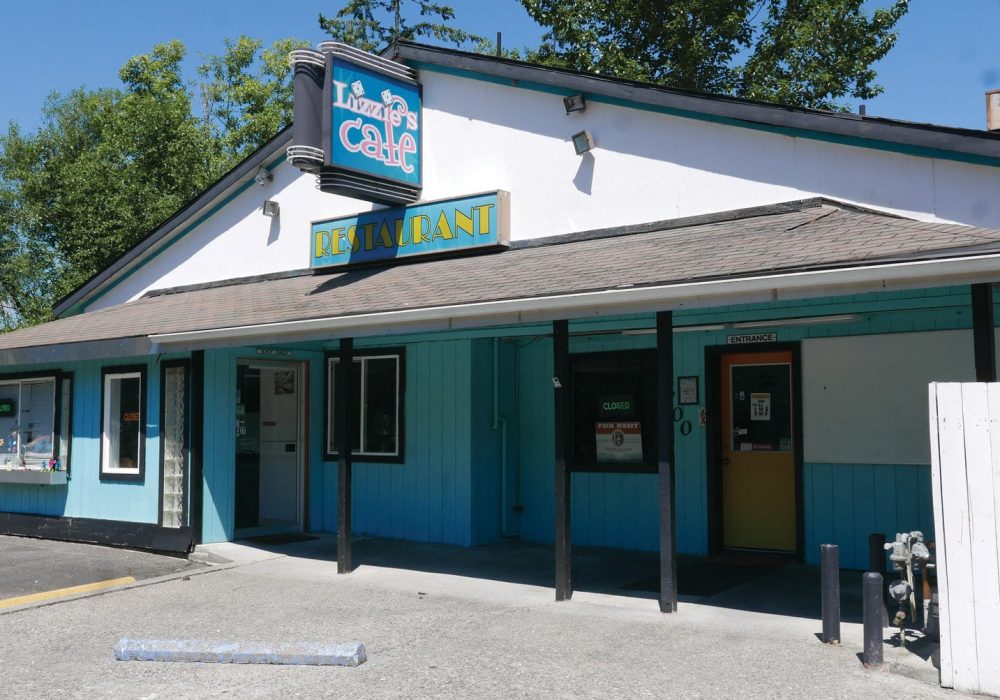 After being closed for more than three months due to Covid-19, Lizzie Stacy decided to permanently close Lizzie’s Café, at 1700 Peace Portal Drive in Blaine.

“I just didn’t want to start again with no money and build up more bills. It was just too much stress,” Stacy said. “I enjoyed my restaurant. I enjoyed my customers. I had a lot of good regulars.”

Due to health issues, Stacy opted not to serve take-out or open with a limited capacity, and as the pandemic drags on, she didn’t see a way to make the business work.

“I do have some health issues and I live with my grandchildren. My home life had to come first,” she said.

Though she made the decision because of the pandemic, Stacy said the restaurant, known for its fish and chips, burgers and sandwiches, had struggled since last fall. Her brother helped at the restaurant and when he passed away, Stacy wasn’t sure she could afford to hire help, so the diner went from being open seven days a week to five.

“It hurt things, that’s for sure,” she said.

Stacy took over the business on April 1, 2014 and changed the name from Nicki’s Diner, where she was an employee. Nicki’s Diner had a similar menu and Stacy said she loved the building and thought the restaurant had a great atmosphere.

Stacy announced the closure in a June 26 Facebook post, to which about 60 former customers commented to wish her well.

Research suggests more businesses closures could be coming due to the pandemic. In a recent economic report, Yelp found that businesses were closing permanently at a higher rate from June 15 to June 29 than in the previous three months. Yelp tracks closure data and found that nationwide, nearly 66,000 businesses have closed permanently since March 1. In that time, retail businesses and restaurants have been closing at the highest rate, Yelp found.

Research from Western Washington University’s Border Policy Research Institute suggests that Blaine businesses are hit especially hard by the pandemic due to the border closure.

Lizzie’s Café is the second Blaine restaurant to permanently close since the start of the pandemic. Ocean Bay Chinese Restaurant, at 1210 3rd Street, closed in March. Owner Kevin He said the business closed because the landlord wouldn’t renew the lease. He is looking for a new location.

He urged customers who still have gift cards to hang on to them – they can use them once Ocean Bay opens in a new location, he said.