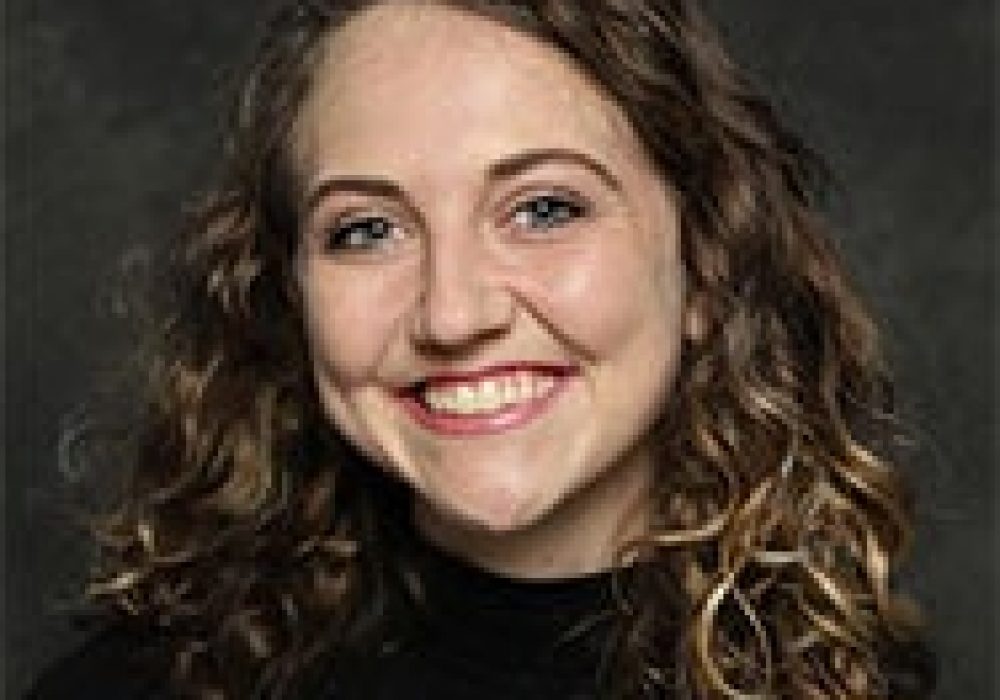 Among 949 patients with insomnia, time to sleep onset was significantly reduced from baseline to 6 months with 5-mg lemborexant (-21.81 minutes) and with 10-mg lemborexant (-28.21 minutes) versus placebo (-11.43 minutes), reported Margaret Moline, PhD, of Eisai in Woodcliff Lake, New Jersey, and colleagues.

“These results support lemborexant as a viable treatment option for insomnia with long-term effectiveness and safety,” Moline said during a virtual poster presentation.

Lemborexant is a dual orexin receptor antagonist that was approved by the FDA in 2019 for treating insomnia based on two phase III studies. In the 1-month SUNRISE 1 trial, lemborexant improved onset to sleep latency for older adults. The current study, SUNRISE 2, had a longer follow-up period and included adults of all ages.

Most insomnia drugs are associated with significant risks, like falling or cognitive decline in older adults, so there is a need for new treatment options in this population in particular, commented Michael Grandner, PhD, MTR, of the University of Arizona in Tucson, who was not involved in the research.

For patients of all ages, this new class of drug typically “packs less of a punch” in terms of efficacy, but is associated with fewer side effects, Grander noted. Because of that, it would be interesting to see how an outcome like daytime functioning in a trial like this differed between the lemborexant and placebo groups, he added.

“Generally, the reason you would prescribe [lemborexant] is not because it works better or faster or longer, but because it is probably safer,” Grandner told MedPage Today. “This shows that you’re not sacrificing a ton of benefit for safety.”

Patients with a subjective sleep onset latency of at least 30 minutes, or a subjective wake after sleep onset of at least 60 minutes, three times a week for the past month, were enrolled. Included individuals had Insomnia Severity Index (ISI) scores of at least 15. People with sleep apnea, restless leg syndrome, narcolepsy, or other sleep disorders were excluded.

Participants were randomized to the 5-mg, the 10-mg dose, or placebo, for 6 months. After 6 months, patients on placebo were reassigned to receive one of the two doses of lemborexant. Patients recorded sleep onset, efficiency, waking, quality, and morning alertness in a sleep diary.

Treatment groups were similar, all with mean age of about 54, and two-thirds female. At least 70% of patients were white, about 8% were Black or African American, and close to 20% were Asian. BMI was about 27.2 across groups and ISI scores were 19.

The mean minutes spent awake during the night after sleep onset was also reduced on lemborexant in both the doses (82 and 86 minutes vs 103 with placebo), researchers reported.

On all outcomes, both doses were associated with continued improvements through month 12, although the magnitude of the treatment effect began to level off, according to another poster from Moline’s group.

A subgroup of patients with clinically significant fatigue at baseline also had reduced fatigue with lemborexant at 12 months, Moline reported.

Significant reductions in time to sleep onset were sustained through month 12 for both the 5-mg and 10-mg lemborexant groups, and subjective sleep efficiency continued to improve through month 12 at 80% for the 5-mg dose and 78% for the 10-mg dose, she stated.

Overall, close to 60% of patients in each cohort experience an adverse event, most commonly somnolence and nasopharyngitis, which occurred more frequently with the higher lemborexant dose, Moline reported.

SUNRISE 2 was suppored by Eisai. Some co-authors are company employees.