LELO wouldn’t be able to make great sex toys if it weren’t for the information and feedback from our customers’ pleasure, which is why we recently launched an Orgasm Quiz so we could better understand what gets you off. We’re dedicating National Orgasm Day to bridging the orgasm gap, and the first step to doing so is understanding the differences in our physiological and sexual habits. 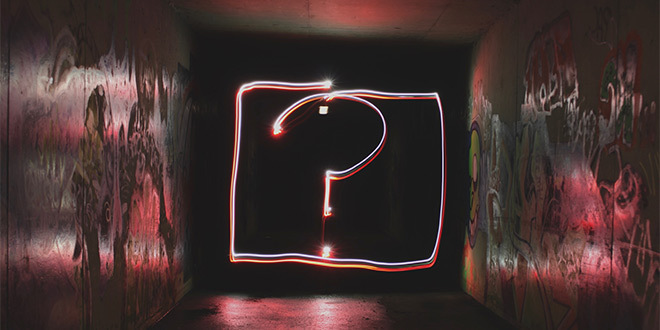 Unsurprisingly, our survey is being filled out by over 75% females and less than 25% males. Overall, age range 25-34 is most actively taking the quiz (57.1%), followed by 18-24 (25.3%), 35-44 (14%) and so forth. We say unsurprisingly because this quiz has thus far only been promoted through social media, and our social media following is predominantly women. Interestingly enough, however, our purchasing behavior is split pretty evenly. So is our blog readership, so we’re curious to see how this data changes with your help.

It’s also pretty neat to see how far our quiz has reached. Of course, English speaking countries (the U.S., Canada, U.K. and Australia) are dominating, but we’ve also had submissions from Finland, Uzbekistan, Georgia and Kenya. Point in case—masturbation is a natural (and healthy) tendency of the human race, regardless of where you come from. 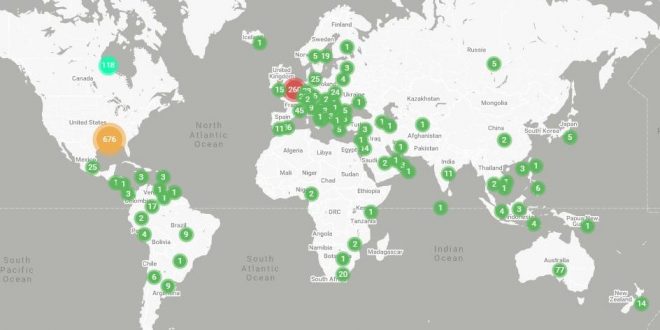 Now let’s get to the juicer stuff. How are people orgasming?

Ever heard of the quote “ask and you shall receive?” Of course you have, but when it comes to discussing sexual preferences with a partner, 15% of respondents have never done it. This is predominantly because they feel embarrassed or because their partners aren’t open to this kind of conversation. Communication should be used as a tool for better sex, and these conversations should start outside of the bedroom so that you’re not pressured in the heat of the moment. Make sure you’re speaking the same love language, reminisce on the great sex you’ve had together, and normalize communication as part of your romantic relationship, FWB or whatever it may be.

Have you faked it?

Believe it or not (believe it—we have the data), 67% of respondents have faked an orgasm. Of those who have faked it, 27% report faking it “almost never” while 26% report faking it “sometimes”. It makes sense that faking orgasms it detrimental to any long-term relationship because you’re encouraging our partner to continue when they could be making changes that would enhance the experience for both of you.

There are three primary reasons why we fake orgasms; 1. We want our partners to feel successful, 2. We want to end it because we’re tired or bored, and 3. We don’t want to make our partners feel bad because we like them. The team that conducted this research chalks up the underlying reason to why we fake it as, once again, a lack of communication. Another interesting finding is that women who felt more comfortable using the word “clitoris” had higher overall sexual satisfaction. So say it with us now—CLITORIS, CLITORIS, CLITORIS. See, it’s getting better already.

Have you admitted that you’ve faked it?

A majority of participants (60%) also admitted to feeling pressure to climax quickly when their partner’s attention was focused solely on their pleasure. As much as we encourage you to show your partner what you like, it’s not all about you. Reciprocate! Knowing what each other like means better sex and more orgasms for everyone.