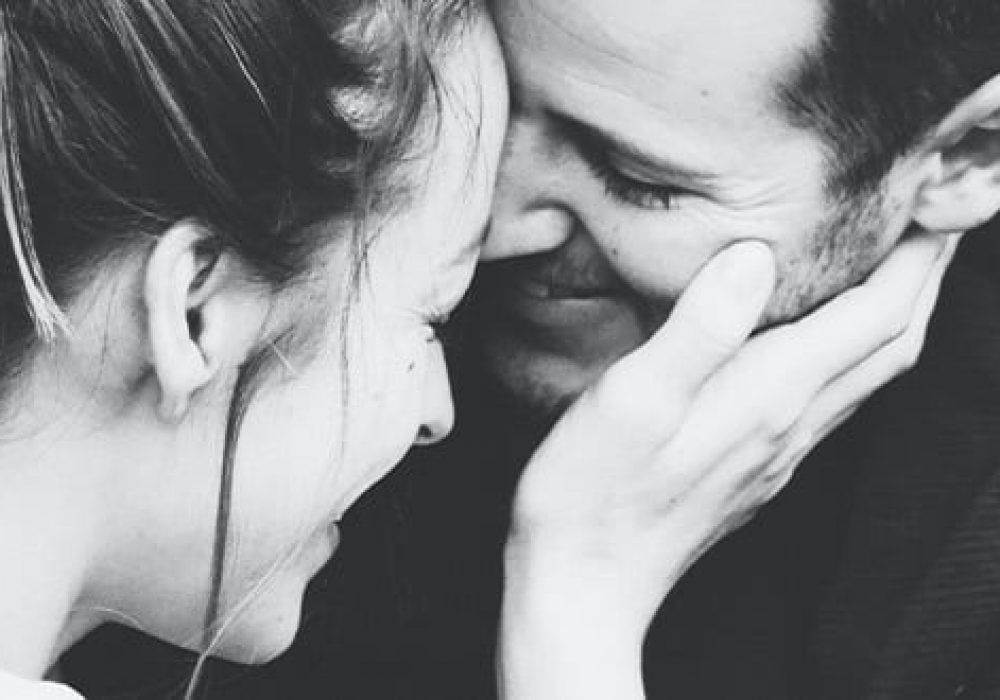 For many societies, countries, and cultures, a kiss entails locking lips either as a sign of love or friendship, or as a means to induce passion and arousal. So for a lot of us, this act of love, friendship, or passion, is seemingly normal.

But why do so many people kiss… like they do? There are clearly other ways to show feelings of endearment? And let’s face it, swirling tongues and locking lips isn’t always the most hygienic way to physically unite two people.

Well, today we’re going to learn about two different kinds of kisses—one that entails the locking of lips, and the other, the Eskimo kiss.

These two types of kissing have stark contrasts, and by looking at both, we’re going to uncover tons of information, and learn about the culture and the history of them that perhaps you never even knew about! 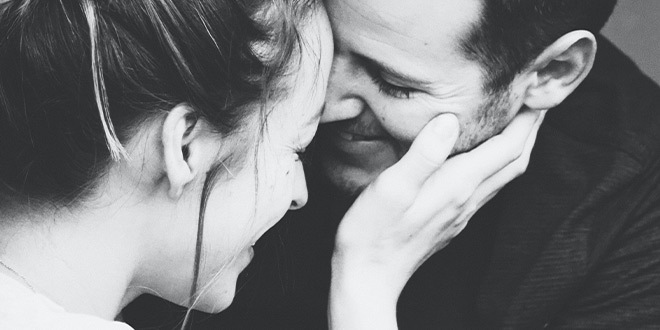 Locking Lips: Why Do People Do It?

It is probably no secret that when you kiss someone, it can bring about feelings of happiness, passion, warmth, and or lust. And oftentimes, a kiss is the measurement used to decipher whether two people have chemistry or not. But what is the actual science behind this?

The Eskimo Kiss: Why Do People Do It?

An Eskimo kiss, also known as Kunik, nose kiss, nose rub, or a Honi greeting, is when two individuals press the tip of their noses and upper lips against each other’s, and breathe in. By doing this, they can take in the scent of the other person.

Alternatively, it is when two people rub their noses together. In this way, their loved ones could feel the other person’s skin or hair in the process. The way in which a nose kiss is experienced depends on the country and culture.

Why do some individuals do this? Well, it was widely believed that this kind of nose kiss was used by the Inuit people when they met outside as a means to prevent their lips from freezing together in the cold. But this is not true.

And while you may think that this kind of kiss is of a romantic nature, it’s actually more so a greeting that’s shared between family members, such as a mother and child, and loved ones. It is a platonic greeting, despite the way in which society and Hollywood seem to represent it.

In fact, the indegenous people of Alaska, Greenland, and northern Canada know how to, and do, use their lips to kiss too. It was the European explorers who witnessed the Eskimo kiss, and assumed that this was their way of kissing romantically.

These European explorers too dubbed all of the individuals who lived in these extremely cold areas, Eskimos. This term is actually offensive, and most prefer being called ‘Inuit’.

But there are also many other cultures and countries who use this form of greeting, like some individuals from Cambodia, Laos, Thailand, Mongolia, and Vietnam. Native Hawaiians also practice nose greetings whereby they press their noses together and inhale, known as a Honi greeting.

To gain a more personal perspective on this kind of kiss, David Joanasi, an officer representing the Inuit, and who grew up with this custom, describes his experience:

“When you’re an infant and a little kid, your parents and grandparents and older siblings sniff you and rub your face with their nose. It’s not like kissing in that way, it’s just affectionate.”

He continued to say: “Growing up in Alaska, I only really saw women do it to babies.”

And so, there you have it! An Eskimo kiss is, in fact, not the equivalent of a passionate kiss between lovers, and cultures and countries that use this kind of gesture too enjoy locking lips!