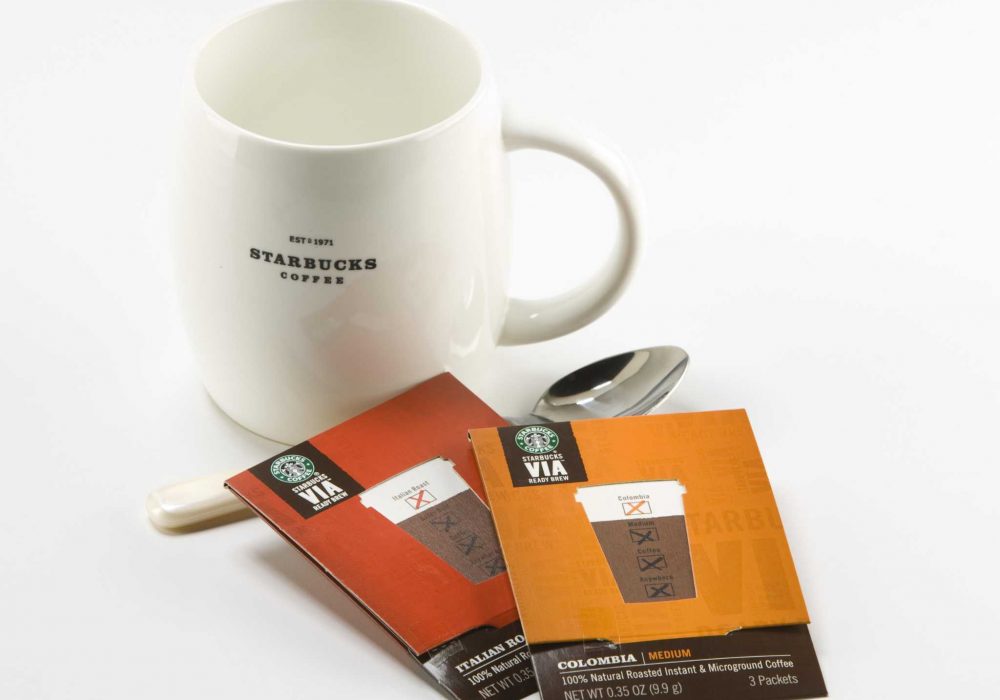 Demand for coffee never fades, even in a pandemic.

CoffeeTech Industries, a company that manufactures instant coffee, has agreed to build a $56 million facility in Seguin that local officials say will create at least 91 new high-wage jobs.

“We believe the city of Seguin and its surrounding areas provide just the right balance of location, workforce and way of life to make CoffeeTech Industries a leader in the coffee industry,” CoffeeTech CEO Chad McNair said. “Our global team is thrilled to be partnering with the leadership and citizens of Seguin as we take on the task of creating a step-change in the coffee industry with this state-of-the-art instant coffee manufacturing facility.”

CoffeeTech operates as a “co-manufacturer” and contracts with brands in the coffee industry — such as Starbucks and Pete’s Coffee, for example — and produces powdered cold or hot brew instant coffee that companies sell under their own name.

Local officials are giving incentives to CoffeeTech to locate in Seguin.

The Seguin Economic Development Corporation provided the land for the facility at no cost to CoffeeTech. Seguin and Guadalupe County officials granted a partial tax abatement to the company.

In exchange, CoffeeTech agreed to maintain at least 91 employees at the facility on a payroll benchmark just above $5.8 million, according to Josh Schneuker, executive director for the Seguin Economic Development Corporation. That equals about $63,000 in annual pay for each worker.

CoffeeTech’s announcement comes amid deep economic uncertainty caused by the coronavirus pandemic, with most firms holding off on new investments.

But conversations between Seguin officials and CoffeeTech have been ongoing for about a year, and the company didn’t waver after stay-at-home orders were issued locally in March.

CoffeeTech said it plans to break ground on the new facility in December, and begin operations at the site in 2022. The plant will reach full employment over a four-year ramp-up period, Schneuker said.

“Of course there’s” uncertainty, he said. “But just given the demand for the product, and the fact that even during a pandemic, people are going to continue to want to have coffee, that gave us … a little bit more confidence that, hey, this is something we believe can be sustainable and that they’re going to be able to really get off the ground.”

Seguin and outlying areas have become a hub for manufacturing operations. Nearly a quarter of workers in Guadalupe County were employed in manufacturing at the end of 2019.

Caterpillar Inc. opened an engine factory in Seguin in 2008 that became the town’s largest manufacturing facility. And Aisin AW, a Japanese car-parts maker, broke ground last fall on a $400 million facility in nearby Cibolo that will create 900 new jobs when it’s completed in 2021.

“We know that times are tough right now, and I really hope this is kind of a ray of hope, and something that will positively impact our local economy,” Schneuker said of CoffeeTech’s investment. “We have an opportunity to do that right now.”