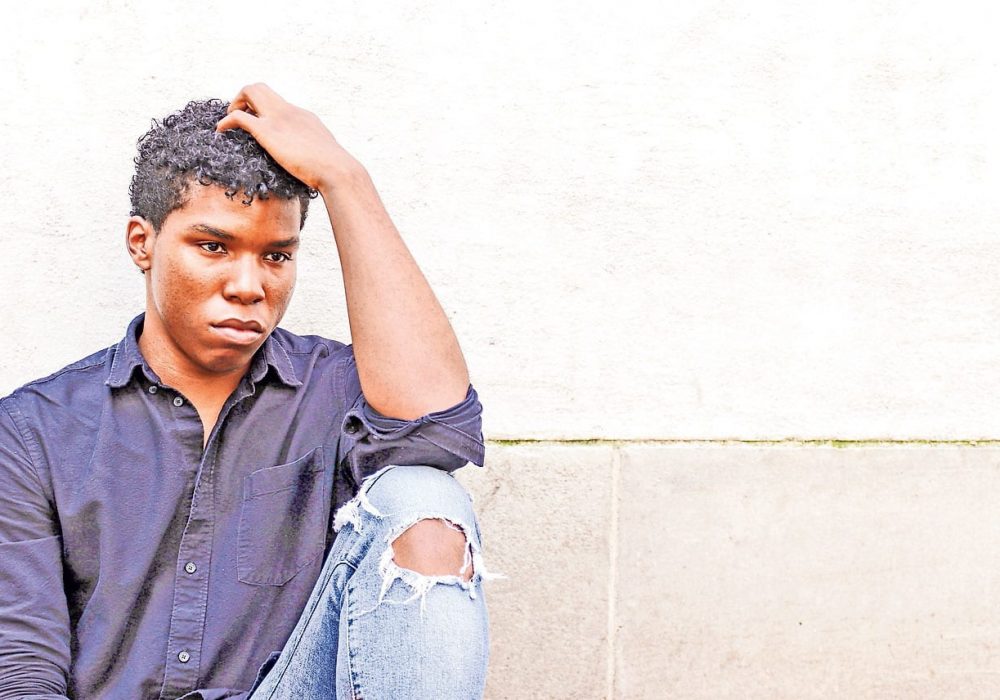 Three teenagers, Daniel, Robert, and Andrew, walked into the consultation room at the Sexology Clinic and after introducing themselves, announced that they were gay and wanted to discuss various issues related to their sexuality.

“We have been reading your articles in the Nation and we know you do a lot with heterosexuals but we are here to tell you that we also need help; do you help homosexuals as well?” Andrew asked.

I asked the three for their ages. Daniel and Robert were 17 while Andrew had just turned 18. They had just finished high school. They had been in different boarding schools but lived in the same estate.

“Do not get us wrong, this has nothing to do with the schools that we went to,” Daniel said as I asked details of their high school, “We never got involved in school, it happened when we were back home for holidays.”

“This is nothing to do with rebellion,” Robert said, “I love my parents but I am just different from my siblings and they need to know that.”

“So how do you want me to help you?” I enquired.

“Tell our parents that there is nothing wrong with us, give us any advice to help us live at peace with everyone in our families,” Andrew said.

I did sexual orientation tests on each of them. Daniel was bisexual, meaning that he was sexually attracted to both men and women. Robert and Andrew were homosexuals with almost no sexual feelings for the opposite sex.

First things first, at the age of 17 and 18, one needs to focus on building their future to have a stable career and income.

Secondly, there are social aspects of life that one needs to be cognizant of. Irrespective of one’s sexual orientation, family cohesion, and peace of mind are important. Further, one needs to be conscious of their family values on which they are raised to ascribe to and which are engrained in their world view. When you realise that your sexual orientation is different, you have to decide on how you want to handle the values that you already have so that there is no internal conflict. Internal conflict can lead to stress and various psychological and mental problems including depression.

Beyond that, we know from research that up to 6 percent of men and 4 percent of women may be homosexuals. This translates to 10 percent of the population. In Kenya, this would be about two million adults. Some of these people are purely homosexual while others may be bisexual. The controversial nature of homosexuality makes many of the people not to talk about it and so they exist in the community incognito.

Even more important is that having sexual feelings and translating them into action are two different things. Irrespective of sexual orientation some people decide to be celibate; others wait until much later in life to be intimate, while others start very early.

Whatever the case, choices have consequences and the outcomes are not collective among friends, every person faces different results based on their context. I, therefore, booked the three friends for separate counselling sessions to be able to respond to their different life situations.

At the end of the counselling sessions, Robert decided to abstain from sex until a later date. He chose to focus on his college studies, get a job, and revisit the issue when he was able to stand on his own. Daniel, on the other hand, asked for more time to reflect. He was in a sexual relationship with another man, and it was not easy to walk out of the relationship.

Andrew, on the other hand, decided that he wanted his parents to be involved in the discussion. We, therefore, planned a meeting involving him and both of his parents. They came together to the clinic and after introductions, I informed them of what their son was going through.

“I do not understand what you are talking about, you mean Andrew is having sex with other men?” Andrew’s mum asked to which I nodded. She fainted! She was in the hospital for three days, and she refused to participate in any future discussions on the subject. Andrew decided to postpone the topic until he was able to fend for himself.