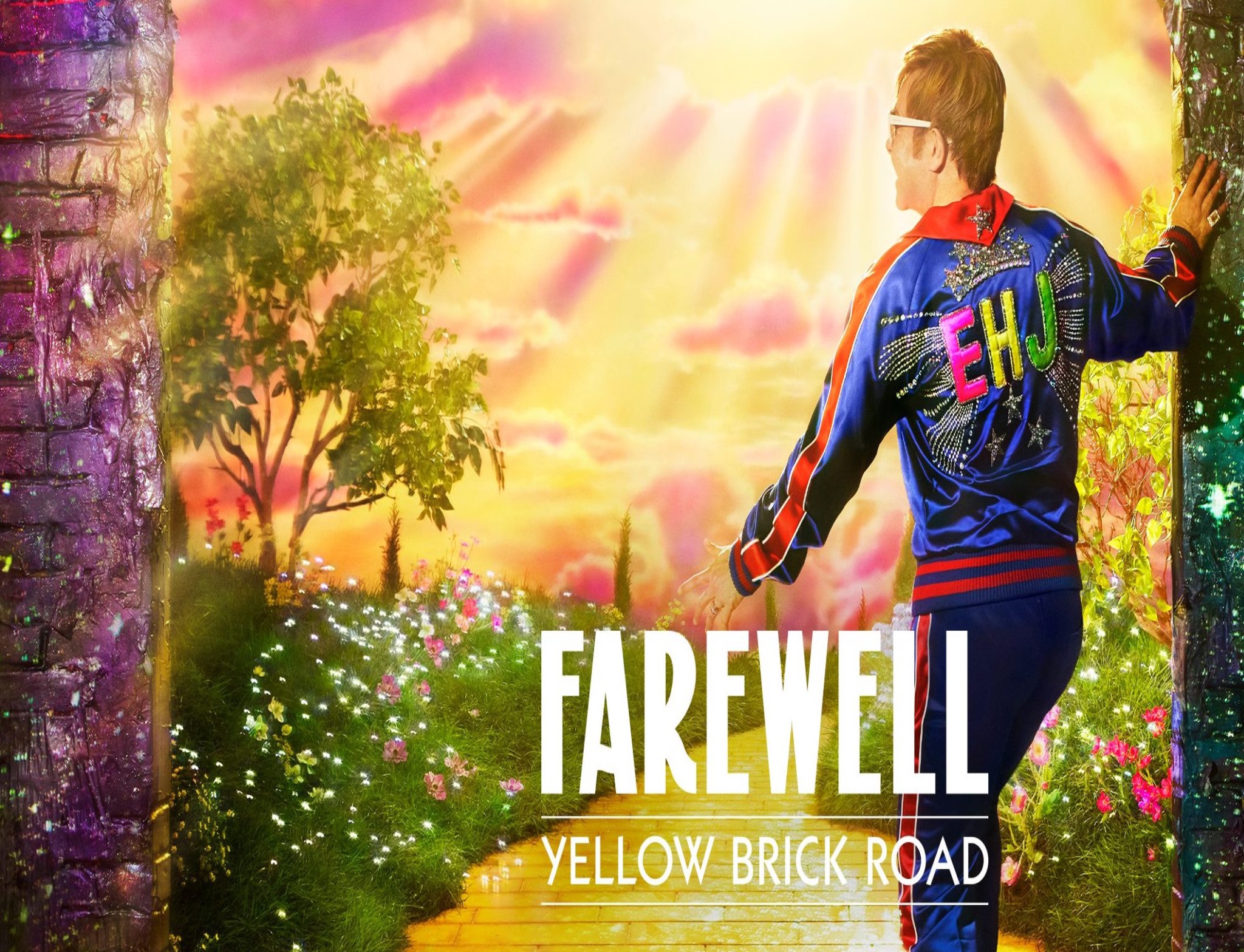 When an eleven-year-old Reginald Dwight won a scholarship to London’s Royal Academy of Music, even his doting grandmother never thought that one day it would lead to superstardom…and a knighthood! But today, Sir Elton Hercules John is, without a doubt, one of the most recognizable voices in the history of rock and roll. Go: Gorilatravel.com

During his five-decade-spanning career, Elton John has released more than fifty albums, but it was his seventh studio album, Goodbye Yellow Brick Road, that rocketed him to superstardom when it was released in 1973. It remains his best-selling album to date, and singles such as the title track and the iconic “Benny and the Jets” are still staples at any Elton John concert.

In addition to wowing audiences with concerts on six continents, Sir Elton has appeared in multiple movies and television shows, usually as himself, with the notable exception of his portrayal of the Pinball Wizard in the 1975 rock opera movie, Tommy. The song named for the character became another hit for the Rocketman when Elton John released it as a single that same year.

Elton John was inducted into the Rock and Roll Hall of Fame in 1994, as well as the Songwriters Hall of Fame with longtime writing partner Bernie Taupen. Elton’s list of awards is worthy of an article all by itself, and includes (among many others) two Oscars, two Golden Globe awards, four Grammys, an MTV music award and a Tony. He’s also been honored for his work to benefit others, most notably AIDS charities. The winner of the 1985 Grammy for Song of the Year, “That’s What Friends Are For,” which Elton John recorded with Dionne Warwick, Gladys Knight and Stevie Wonder, raised over $3 million for HIV/AIDS research and prevention.

Elton John’s farewell tour may be the most massive and ambitious pop music tour of all time!

Fans and critics of all ages are raving about these shows. “Grand” and “Heartfelt” says The Guardian. “Elton John Dazzles,” reads the headline in Rolling Stone, and Variety, speaking of a recent Madison Square Garden (which Elton John has sold out an astonishing 70 times) appearance, says that “…he remains an absolute master at working a crowd” and goes on to describe him as “…an astonishing pianist, one of the best in rock history…a marvel to behold.”

Elton John tickets are on sale for all remaining performances in the Farewell Yellow Brick Road tour and continue to be a top seller. Get your tickets to see a living legend live today! 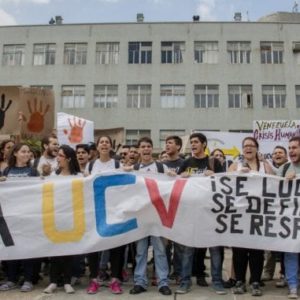 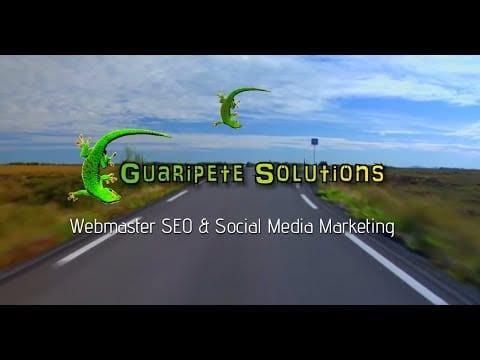 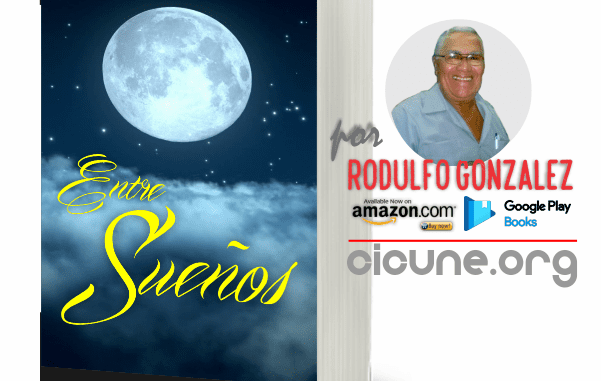