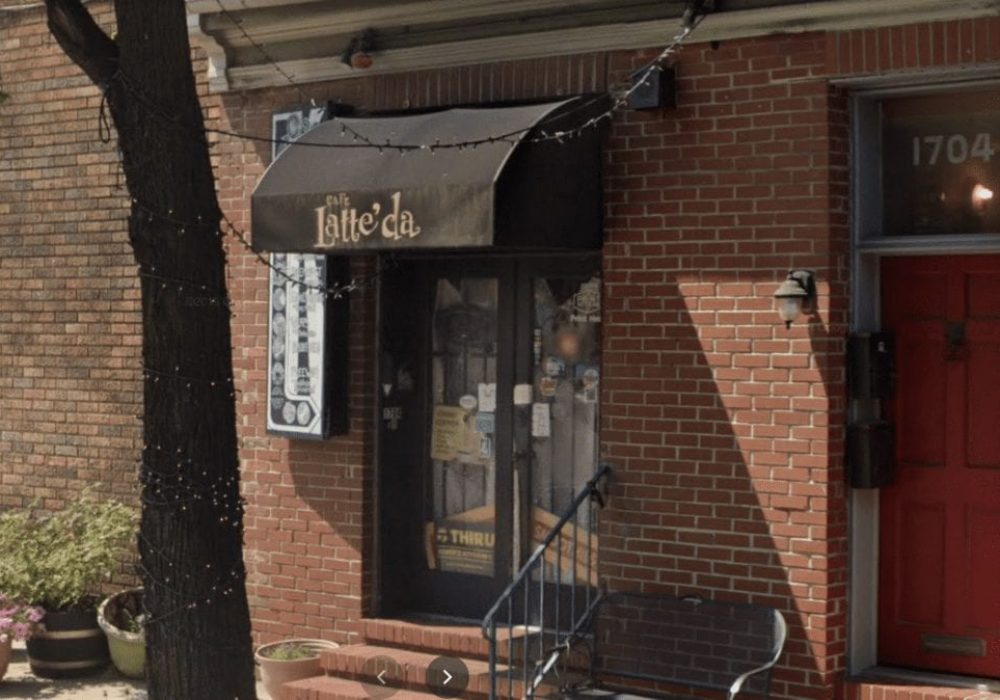 Cafe Latte Da, a cozy Fells Point coffee shop, will close its storefront at the end of the month.

The cafe posted the news to its Facebook and Instagram stories Tuesday. July 31 will be the shop’s last day in business.

“I have been blessed to meet some amazing humans and amazing DOGS!” the post reads. “I hope we have made your day a little better for stopping in.”

John and Kelly Blottenberger purchased the coffee shop at 1704 Aliceanna St. in 2012, according to Cafe Latte Da’s website. The shop became known for the colorful art on its walls and its signature iced brews with coffee ice cubes. The cafe was also a big supporter of the Baltimore Animal Rescue and Care Shelter, collecting pet supplies and monetary donations for the shelter as well as donating 5% of the proceeds from roasted coffee purchases to BARCS.

Cafe Latte Da will continue to sell coffee at the Baltimore Farmers’ Market and Bazaar under Interstate 83 in downtown Baltimore, according to the post. It will continue its philanthropic efforts in support of BARCs, as well.

The cafe is the latest closure on Baltimore’s dining scene, which has been under intense financial pressure as the novel coronavirus outbreak stretches on. Earlier Tuesday, Locust Point seafood restaurant The Urban Oyster announced it would be closing July 26.