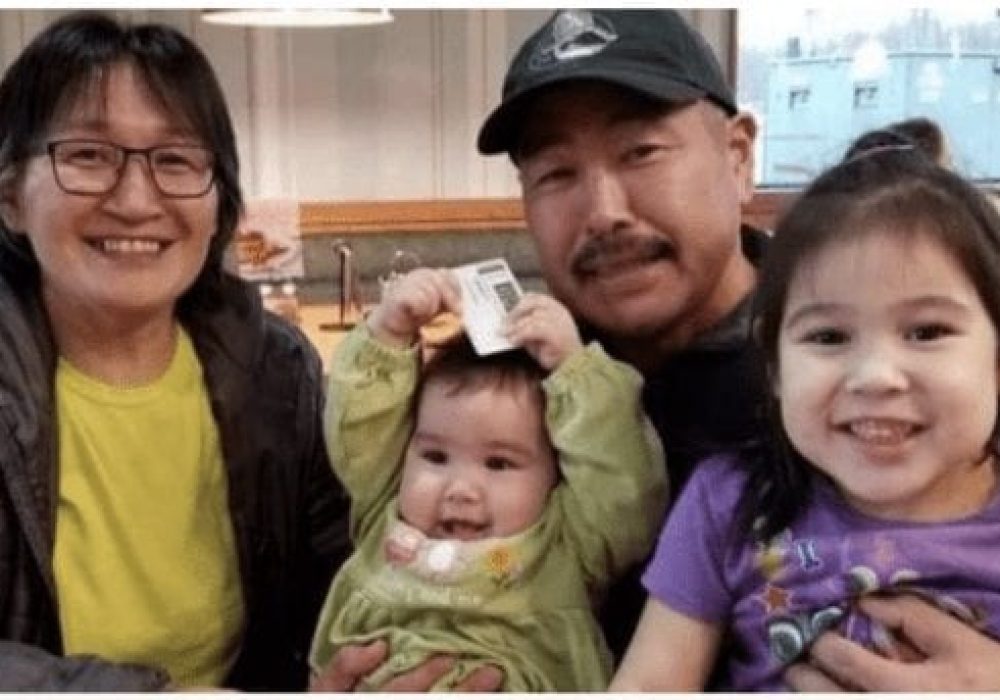 Coffee Near Me Boating, PC Store

A Bethel man and child have both died after a boat crash Sunday on the Johnson River, a tributary of the Kuskokwim River, according to Alaska State Troopers.

David Berlin, 51 of Bethel, was navigating a blind turn in his Alweld 18-foot flat-bottom skiff when another skiff, piloted by Dennis Demientieff of Kasigluk, appeared from the opposite direction, troopers said.

Both boats tried to avoid each other, but turned the same way. Demientieff’s heavier skiff went over Berlin’s skiff, crushing the occupants and killing Berlin. His 5-year-old granddaughter, Danielle Berlin-Walker, was severely injured. She died on Monday.

Two other adults were in Berlin’s 18-foot skiff and sustained minor injuries. Berlin’s family has set up a GoFundMe account to raise money for David and Danielle’s funerals.

The nine occupants in Demientieff’s heavier skiff were not injured. Another traveler came across the accident and notified the troopers.