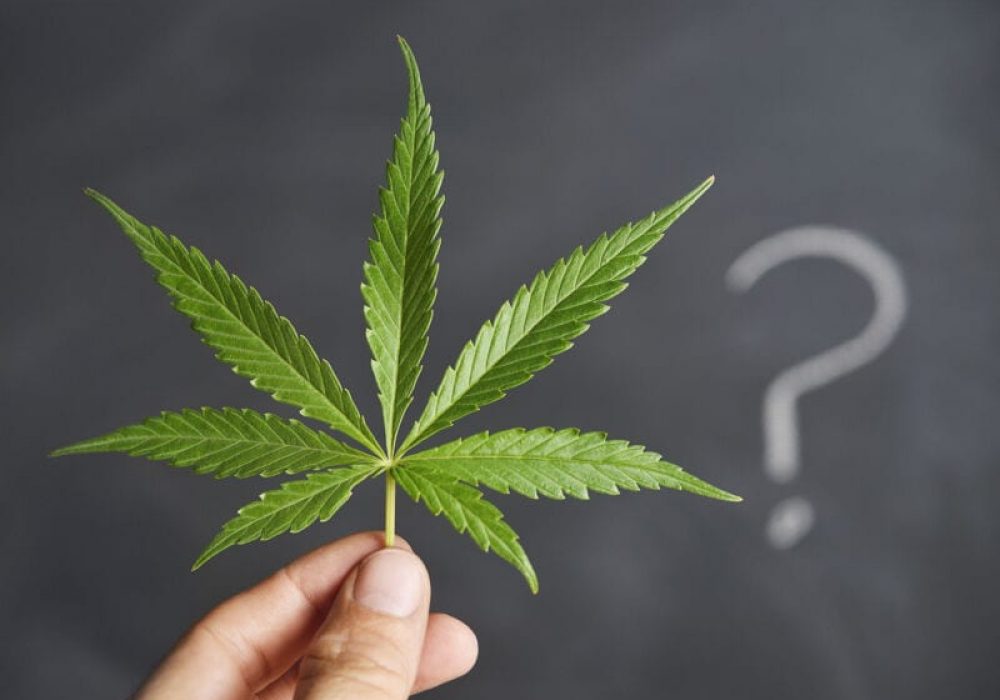 Coffee Near Me Cannabis

Here’s a question to ponder this morning: should people use the word “cannabis” or “marijuana” when referring to the psychoactive plant? That sounds like a pretty left-field question for a Wednesday morning, we know. But it was sparked by a lengthy discussion in the Ars office this morning, and we figured it might be interesting to get your take on the issue, particularly since the way we use language is under the spotlight right now.

Confession time: the debate was initiated by yours truly. I find it hard not to be pedantic, and since the actual names of the plants that people smoke (or vape, or eat) are cannabis sativa and cannabis indica, I think that’s what we should use when we write about the topic at Ars. The word “marijuana” is also specific to North America, and while our audience is predominantly North American, it’s not exclusively so.

But there’s another reason to drop “marijuana” from the style guide: in the 1930s there was a conscious, racist effort by US government authorities to demonize the drug by associating it with Mexico.

On the other hand, there are plenty of terms that have changed in connotation over the course of 90 years. “Marijuana” is much more commonly used than “cannabis” here in the US—reportedly by an order of magnitude when it comes to Internet searches. Even if it is slang, it is more formal to most than other words like “weed” or “pot.” And it’s unlikely most people know of the racist origins of the word. Some point to the fact that the US government still uses “marijuana,” although it appears that in at least one dark corner, the government was still using the archaic 1930s-era “marihuana” in official policy in 2016.

When the Associated Press—whose style Ars mostly follows when it comes to the written word—last issued an edict on the matter, it said that “marijuana” referred to the dried flower of the cannabis plant.

Marijuana is the dried flower of the cannabis plant. “Cannabis” is the usual term outside North America; it and “pot” are also acceptable. Slang terms such as weed, reefer and ganja are acceptable in limited, colloquial cases or in quotations. (1/9) #APStyleChat

So what say you, reader of Ars: when you talk or write about weed but want to be respectable, do you use “cannabis” or “marijuana”?