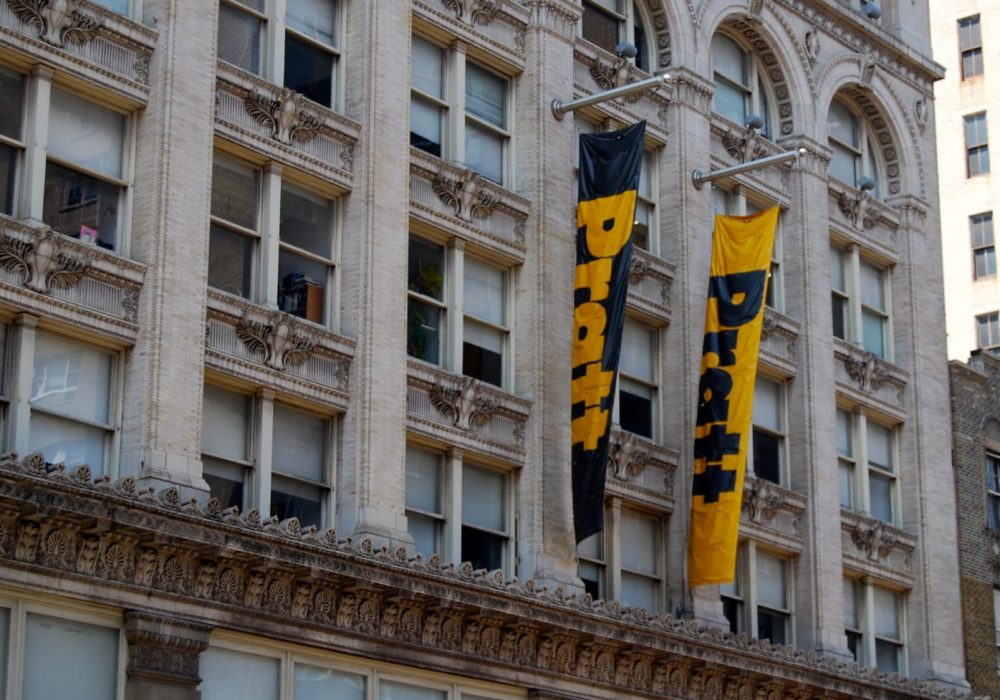 Art schools across the country are supporting a lawsuit against US Immigration and Customs Enforcement (ICE) and the US Department of Homeland Security in response to the agencies’ new guidelines adversely impacting international students. The suit was filed by Harvard and the Massachusetts Institute of Technology (MIT) last Wednesday after the immigration authorities forbid international students taking online-only courses in the fall from remaining in the US.

International students are a significant presence on art school campuses, making up 34% of the freshman undergraduate class at Pratt Institute and 37% of the entire student body at the Rhode Island School of Design (RISD), to name a few. Now, some arts universities are backing Harvard and MIT’s motion for a preliminary injunction that would prevent the agencies from enforcing the new guidelines.

“We are deeply concerned about the impact this could have on Pratt’s over 1,900 international students, disadvantaging these hardworking, creative scholars we are proud to call an integral part of the Pratt community,” reads a statement from Pratt Institute.

The Association of Independent Colleges of Art & Design (AICAD) — which counts among its 36 members the Pratt Institute, the Otis College of Art and Design, the Parsons School of Design, the School of the Art Institute of Chicago, and RISD — has signed on to a brief filed today by the American Council on Education (ACE) in support of the legal challenge to ICE’s directive.

AICAD has not yet responded to Hyperallergic’s immediate request for comment.

Higher education institutions seeking to help curb the spread of COVID-19 are increasingly adopting online-only or hybrid models of instruction for the fall semester. The controversial series of modifications released by ICE last week mandates that F-1 or M-1 visa holders attending schools held entirely online in the fall depart the country or transfer to a school with in-person instruction in order to retain their lawful status. At schools that are offering both face-to-face and digital learning, foreign students on visas will not be allowed to take all their courses online like their non-international peers, per the new guidelines.

“To say that the Directive is arbitrary and capricious would be an understatement,” reads the ACE brief joined by AICAD and 69 other higher education associations as amici curiae. “Given the immediate, irreparable, and far-reaching harms it will cause without so much as a hint of countervailing benefit, the agency’s unexplained change in position is all the more inexplicable.”

“ICE should allow any international student with a valid visa to continue their education regardless of whether a student is receiving his or her education online, in person, or through a combination of both, whether in the United States or in their home country, during this unprecedented global health crisis,” said Mitchell. “Iron-clad federal rules are not the answer at this time of great uncertainty.”

“Imagine a student who starts in-person classes at a college that physically reopens,” he added. “If the college decides it must shift to remote instruction midway through the fall, this guidance could force the institution to tell that student to leave the United States and face an impossible return to another country that has closed its borders.”

Around one million international students attend US colleges and universities annually, according to data provided by ACE, yielding an estimated economic impact of $41 billion and supporting more than 450,000 US jobs.