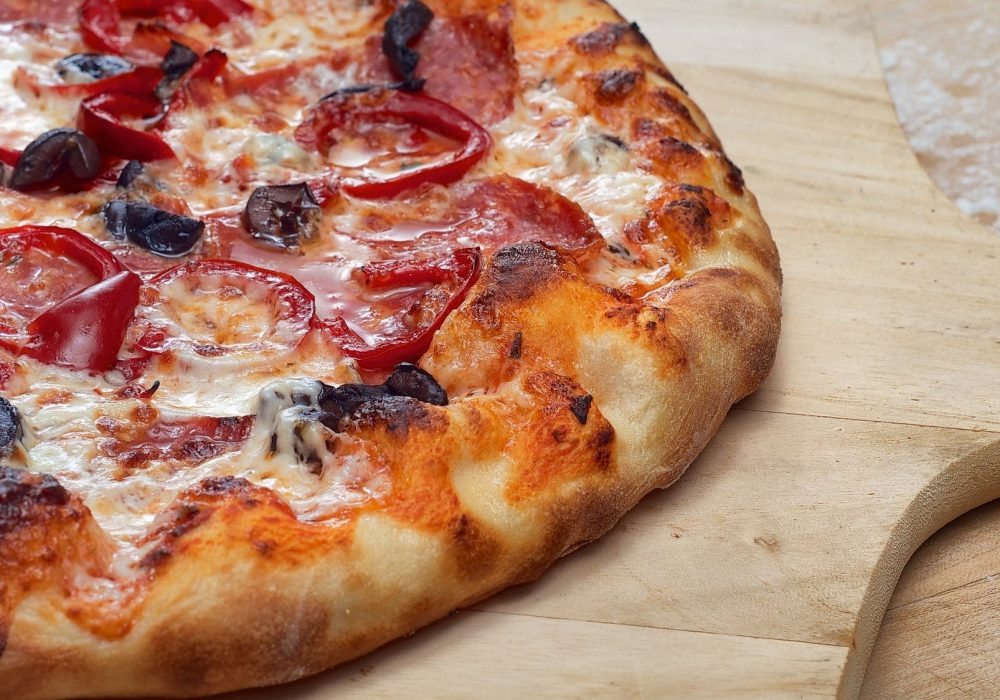 Frozen pizza can be a quick and easy, family-pleasing treat — and it’s not just Tombstone and Totino’s anymore.

You might have noticed that frozen pizzas have had a “Rena-sauce” of sorts in the past decade, with a dizzying array in the freezer case.

Star Tribune reporter Brianna Bierschbach set out to try as many frozen pizza as possible. So far she estimates she’s tried about 50 since starting her quest. She joins All Things Considered with her findings.

With a heavy heart Bierschbach reported that, despite being a childhood favorite of hers, DiGiorno pizza did not hold up.

“It was flavorless, the toppings were weak, the sauce was boring. I was really disappointed, but I’m a little older and wiser now I guess,” she said.

The winners she broke down by category.

For the best crust, try Home Run Inn Pizza. “It hits all those high notes — good, crackery crust, pliability, but it also has this amazing buttery flavor that other pizzas we tried were lacking.”

For superb sauce, Kowalski’s Frozen Pizza. “It was tangy, it had this really nice acidy balance for the rest of the pizza. It actually had some little seeds in the sauce so it gave it this appearance of freshness.”

In terms of toppings, there are three winners: Heggies, Lotzza Motzza and Pep’s Drafthaus Pizza. “I like lots and lots of cheese on my pizza. I think everyone does.”

Who makes the best frozen pizza? Share your thoughts with our survey.