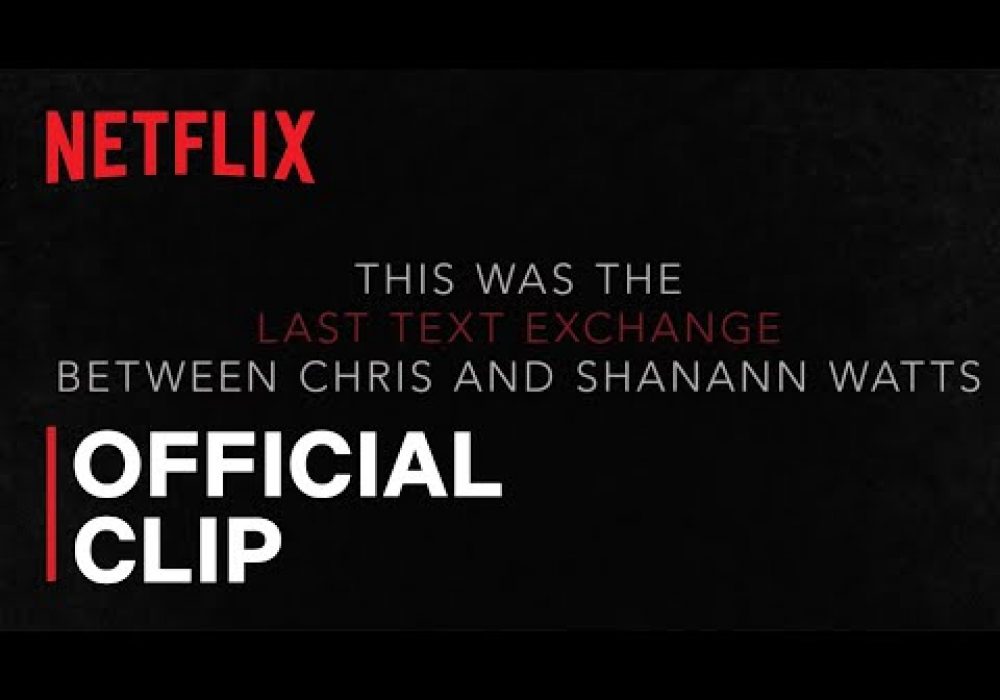 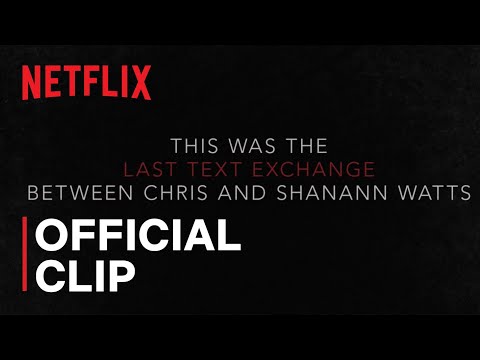 Shanann Watts and her two young daughters went missing in Frederick, Colorado. As details of their deaths made headlines worldwide, it became clear that Shanann’s husband, Chris Watts, wasn’t the man he appeared to be. Experience a gripping and immersive examination of the disintegration of a marriage.

Watch American Murder: The Family Next Door, Only on Netflix: http://www.netflix.com/title/81130130

About Netflix:
Netflix is the world’s leading streaming entertainment service with 193 million paid memberships in over 190 countries enjoying TV series, documentaries and feature films across a wide variety of genres and languages. Members can watch as much as they want, anytime, anywhere, on any internet-connected screen. Members can play, pause and resume watching, all without commercials or commitments.

Using raw, firsthand footage, this documentary examines the disappearance of Shanann Watts and her children, and the terrible events that followed.