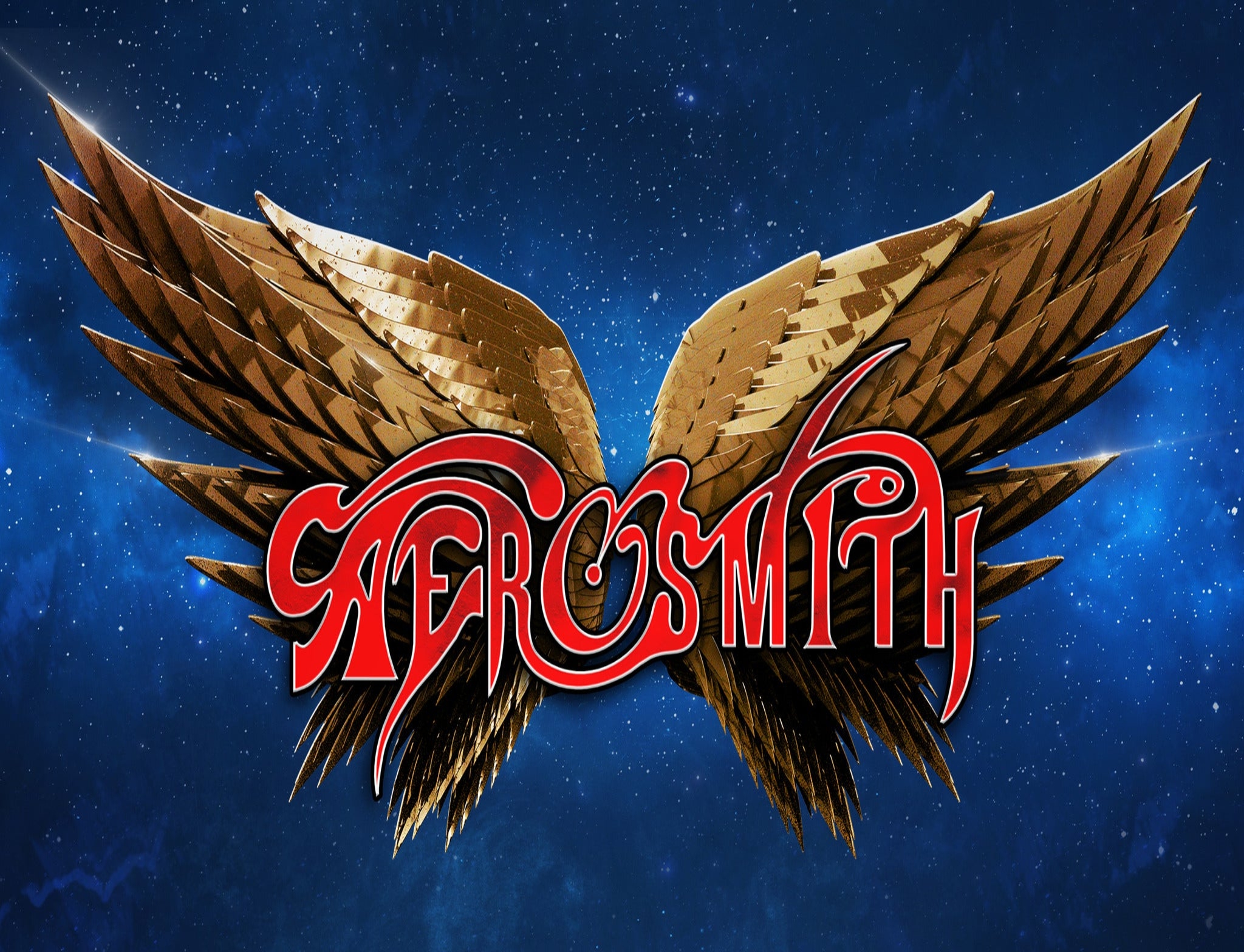 The Bad Boys From Boston 2022 Tour by Gorila Travel

The “Bad Boys From Boston,” AKA Aerosmith, AKA “America’s Greatest Rock and Roll Band,” released their first studio album in 1973 and, from the start, it was apparent that this band was something special. Now, with album sales topping 150 million, no one can doubt that the combination of Joe Perry’s distinct guitar style and Steven Tyler’s four-octave-plus vocal range has stood the test of time. Go: gorilatravel.com

Perry and Tyler, a prolific song-writing duo sometimes called the “Toxic Twins,” formed Aeromsith in 1971, along with guitarist Brad Whitford, bassist Tom Hamilton and drummer Joey Kramer. While their first two albums made the Billboard top 100, it was really 1975’s Toys In The Attic that launched the band into mainstream success. “Sweet Emotion” and “Walk This Way” both came from this album, and both songs remain staples at any Aerosmith concert today.

The seventies were a big decade for the group. It started with them playing small clubs in New England and ended with them being one of the most popular rock bands in the world. During this time, the band launched seven tours, crossing North American may times and and visiting cities from Tokyo to London to Rio de Janero. Everyone in the world wanted to see an Aerosmith tour!

The band’s history is not without conflict. By 1979, reports of drug use and violent back stage conflicts were rumored, culminating in the departure of Perry in 1979 and Whitford in 1980. Steven Tyler collapsed on stage in 1980, followed by a serious motorcycle accident later that year. The band continued to tour and perform with replacement players, but failed to reach success with either albums or tours and when Tyler again passed out on stage during a “homecoming” concert in Worcester, Massachusetts, it seemed that the band was on a decline.

1984’s Back in the Saddle Tour saw a reunited band, but the drug problems hindered their progress at making a comeback. The band continued to record and tour, but it was Tyler and Perry’s appearance in the video for Run DMC’s cover of “Walk This Way” that introduced the band to a new generation of fans.

Between 1986 and 1990, every member of the band underwent drug rehab. 1987’s Permanent Vacation was, according to Tyler, “…the first one we ever did sober.” The album garnered three top-20 singles: “Rag Doll,” “Angel” and “Dude Looks Like a Lady.” Aerosmith was back and better than ever! Their next album, Pump, produced the band’s first Grammy Award when “Janie’s Got a Gun” won Best Rock Performance by a Duo or Group, along with two Video Music Awards.

Aerosmith continued to record and tour successfully, and their one and only number one single “I Don’t Want to Miss a Thing” was nominated for an Academy Award in 1999. The band headlined the Super Bowl halftime show in 2001 and the FIFA World Cup in 2002.

In 2009, it looked as if Tyler/Perry conflicts might break the band up again, but the band managed to settle their differences and began performing and recording together again in 2010. While various band members pursued successful solo efforts, they never broke ties. In 2020, the band had a wildly successful Las Vegas residency at MGM’s Park Theater, with some dates at other MGM-affiliated venues in Massachusetts, Maryland, and Washington DC. The Aerosmith 2020 World Tour is kicking off in June in Italy, and returning to the U.S. for a Fenway Park show in September! You’ll find great seats to all Aerosmith concerts today at Ticket Network. 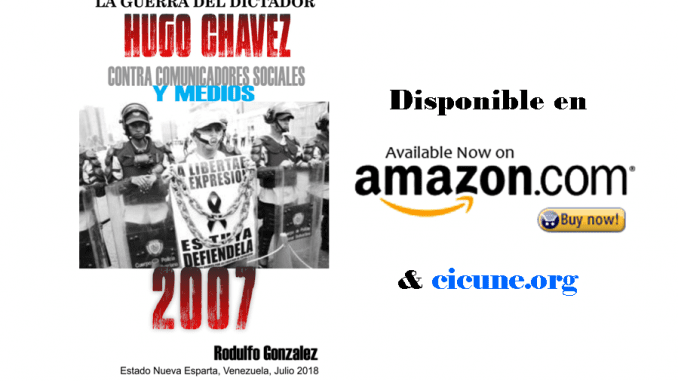 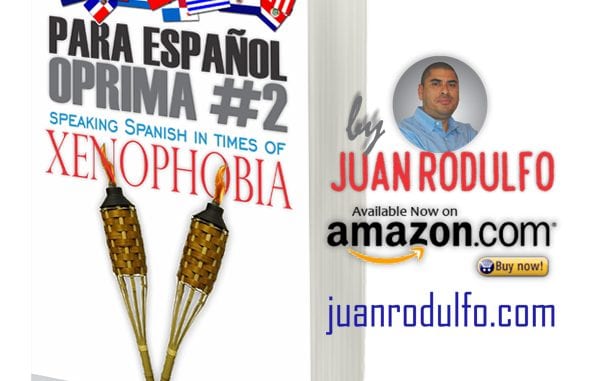 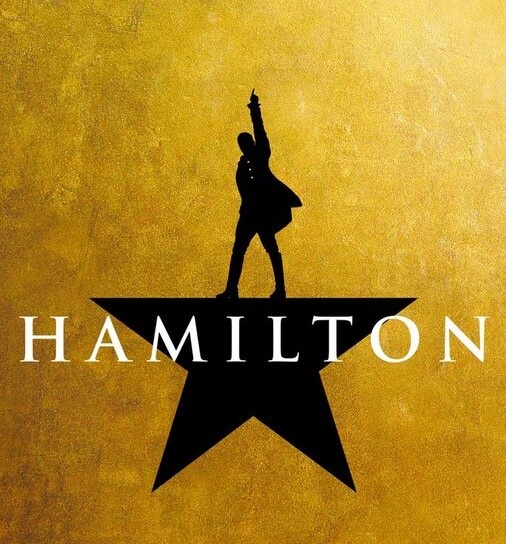