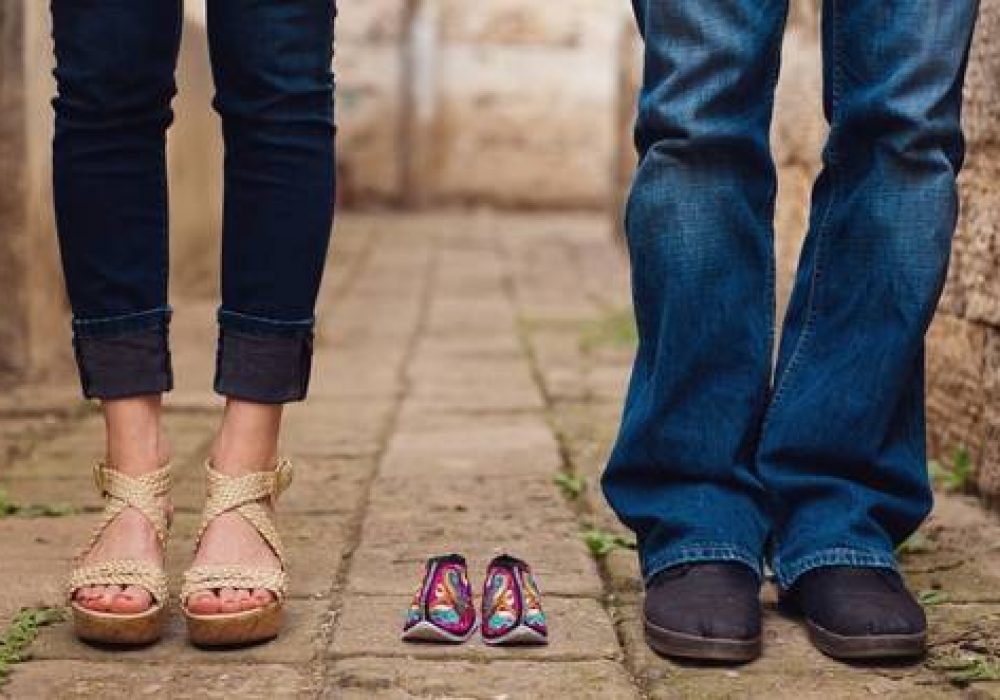 The decision to grow a family is a choice that’s often debated for a while before knowing it’s the right time. There isn’t just one route to parenthood and adoption is the route that feels best for so many families.

According to Adoption Network statistics, reported by Adoption.org, there are approximately 140,000 kids who are adopted by families each year in the US. The stats show that these adoptions come from several sources including a stepparent officially adopting, but nearly 60% of adoptions start from the foster care system and 26% come from other countries. Adoption isn’t always a magical fairy tale story, but it’s deeply rooted in love.

For families that are welcoming a member through adoption, announcing the amazing news is a fun thing to do. Much like people take to social media with photos and messages when they’re expecting, these heartwarming adoption announcements are full of all the feels, too.